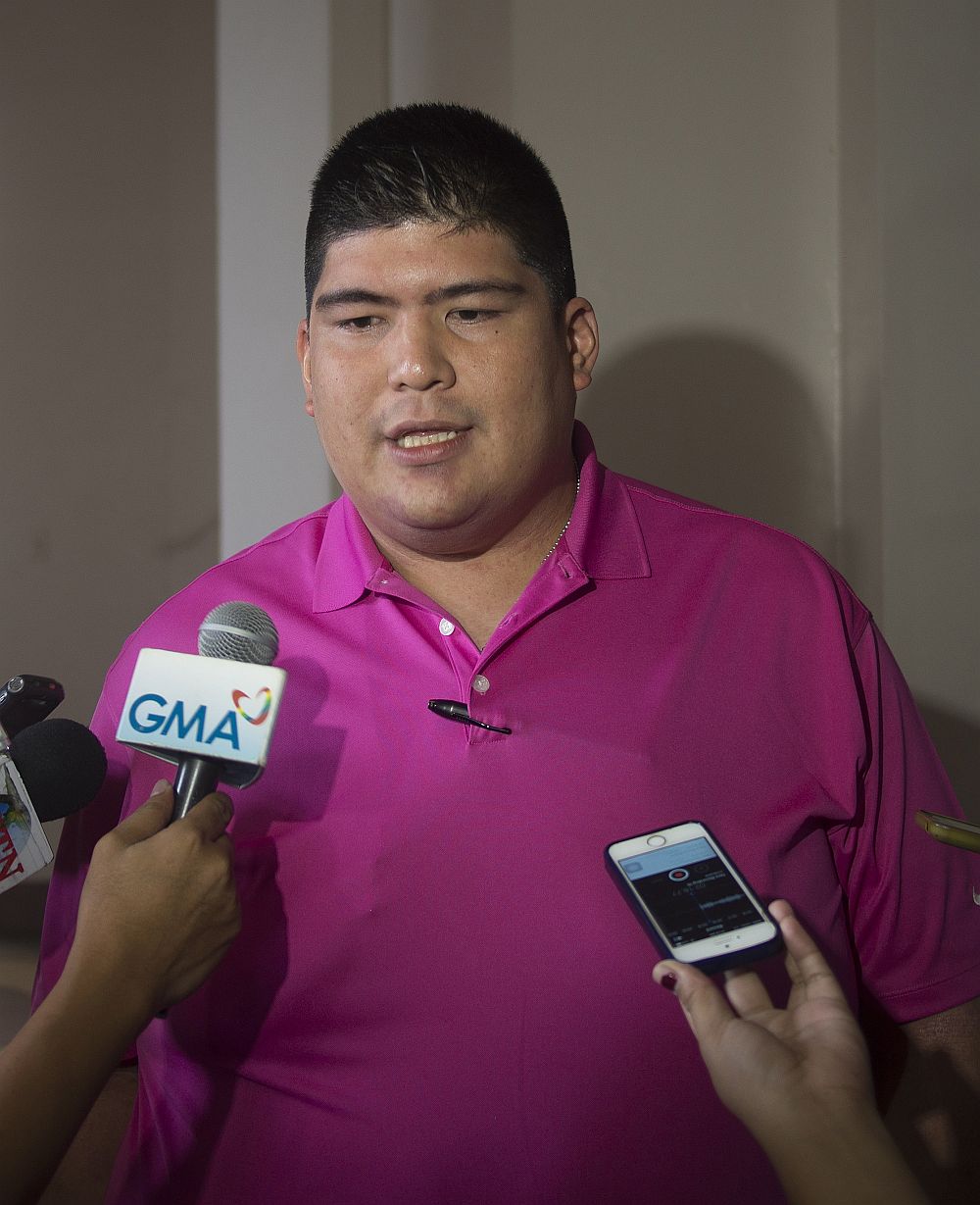 Mandaue City mayor Luigi Quisumbing is thankful to sidewalk vendors for heeding the city’s request for them to already vacate their stalls that are illegally built along Ceniza and Gomez Streets.

Quisumbing made a commitment to find means to also help these vendors legitimize their stay in the city.

“I’d like to extend my gratitude to the illegal vendors that voluntarily dismantled their stalls along Ceniza and Gomez Streets yesterday and today. I promised them I would try to find a way to legalize their status as vendors but told them that we will no longer be allowing encroachment on sidewalks and roads in Mandaue City,” Quisumbing said in a Facebook post on Tuesday.

Quisumbing said that while it was not his intention to displace sidewalks vendors, it was also his responsibility to address the city’s congestion problems.

“This is part of a wider effort to return the pavements and sidewalks to the pedestrians for their safety. Given the traffic problem, the City is currently facing, we can no longer afford to close down roads or allow any more hinderances,” he said.

He said that vendors and roadside establishment owners have until Monday “to clear any extensions to their business that may be encroaching on the sidewalk or road.”

“After that, the City will begin issuing citations to offending establishments,” he said.

A third violation will already result to the confiscation of the goods and merchandise that the sell, the demolition of their stalls and the impounding of their service vehicles.

Violators will also be asked to pay a fine of P1,500 or serve a jail term of not more than 15 days or both.

Read Next
Local high school team to compete in Singapore