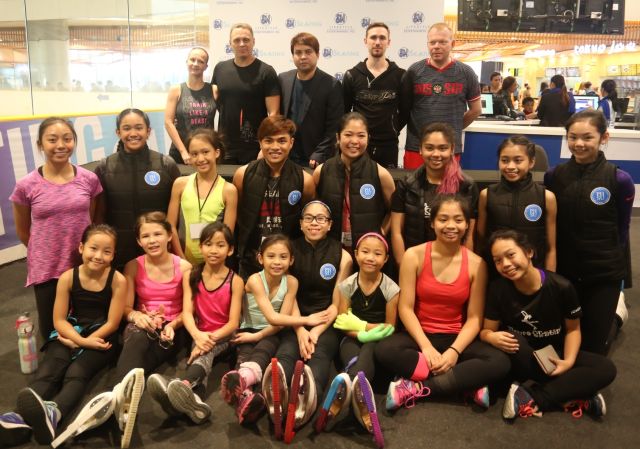 The 10-day training camp which kicked off last May 20 drew around a dozen young participants from Vietnam, Malaysia, Australia and Philippines.

According to one of the organizers, Philippine Skating Union Sports Director Christopher Martin, the training camp is for the preparation of the three-leg series of the Southeast Asia (SEA) Challenge, an international figure skating competition which will have its final leg here in Cebu on June 2-4 at the SM Seaside City skating rink.

Read Next
Dureza: Duterte’s Martial Law different from that declared by Marcos