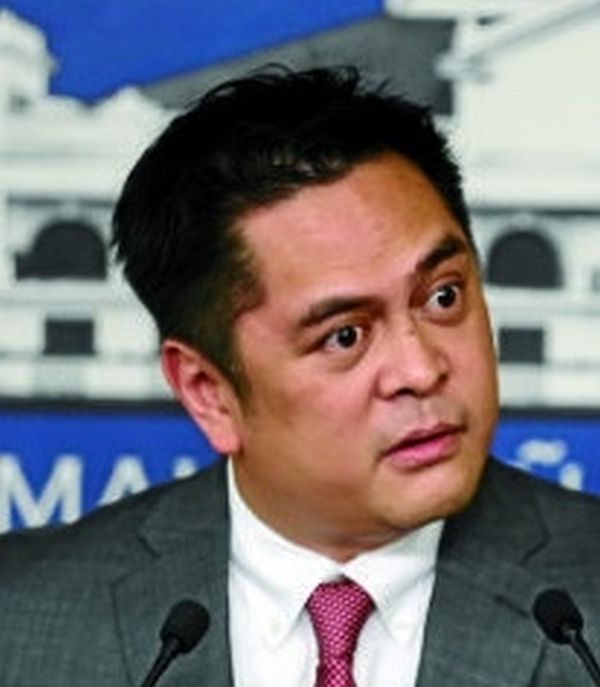 Let’s just wait for the day.” This was how Presidential Communications Secretary Martin Andanar yesterday viewed the possibility of President Rodrigo Duterte’s decision whether to extend or not the martial rule in Mindanao.

“We don’t know if the President would even ask (for) the extension of martial law kasi depende yan sa assessment ulit ng (because it again depends on the assessment of the) Armed Forces of the Philippines (AFP),” Andanar said in an interview over dzMM TeleRadyo regarding Duterte’s second State of the Nation Address (Sona).

“At palagay ng AFP ay di na kailangang i-extend (And the AFP thinks there is no need for extension), then that will happen. Pero kung ang magiging payo naman ng AFP ay i-extend (but if the AFP advises to extend), let’s just wait for the President. He will have the last say,” he added, pertaining to the expiration of martial law on July 22.

According to Andanar, the President will deliver his “longer but more meaningful” Sona on July 24, two days after his martial law in Mindanao expires.

(Let’s expect that this will be a really meaningful Sona because it is not technical, unlike the last Sona. This time, the projects that the beneficiaries felt will be mentioned in the Sona.)

On July 11, Duterte said he needed 15 more days to solve the Marawi crisis, a self-imposed deadline which may go beyond the 60-day martial law limit.

Duterte earlier answered no when asked if he would lift martial law before his Sona, saying he would rely on the military’s recommendation.

“Kilala natin si Presidente, he is full of surprises and at the same time, kapag very passionate siya sa isang idea, biglang mag-aad lib yan si Pangulo. Maganda yan kasi it only means he is very passionate about a certain topic or a certain issue,” he said.

“The president does not want to be preempted of what he will say, just expect a meaningful Sona, expect an exciting one,” he added.

War against illegal drugs, peace talks and tax reforms were among Duterte’s promises in his Sona last year.

The increase in length of this year’s Sona, Andanar said, is due to the Duterte administration’s accomplishments as well as his plans for the rest of his term.

Andanar added that the President might mention issues including the Marawi siege and alleged resurgence of illegal drug trade in the national penitentiary.

Asked about new policies the President might include, Andanar said he has no idea but it is very possible. /INQUIRER.NET