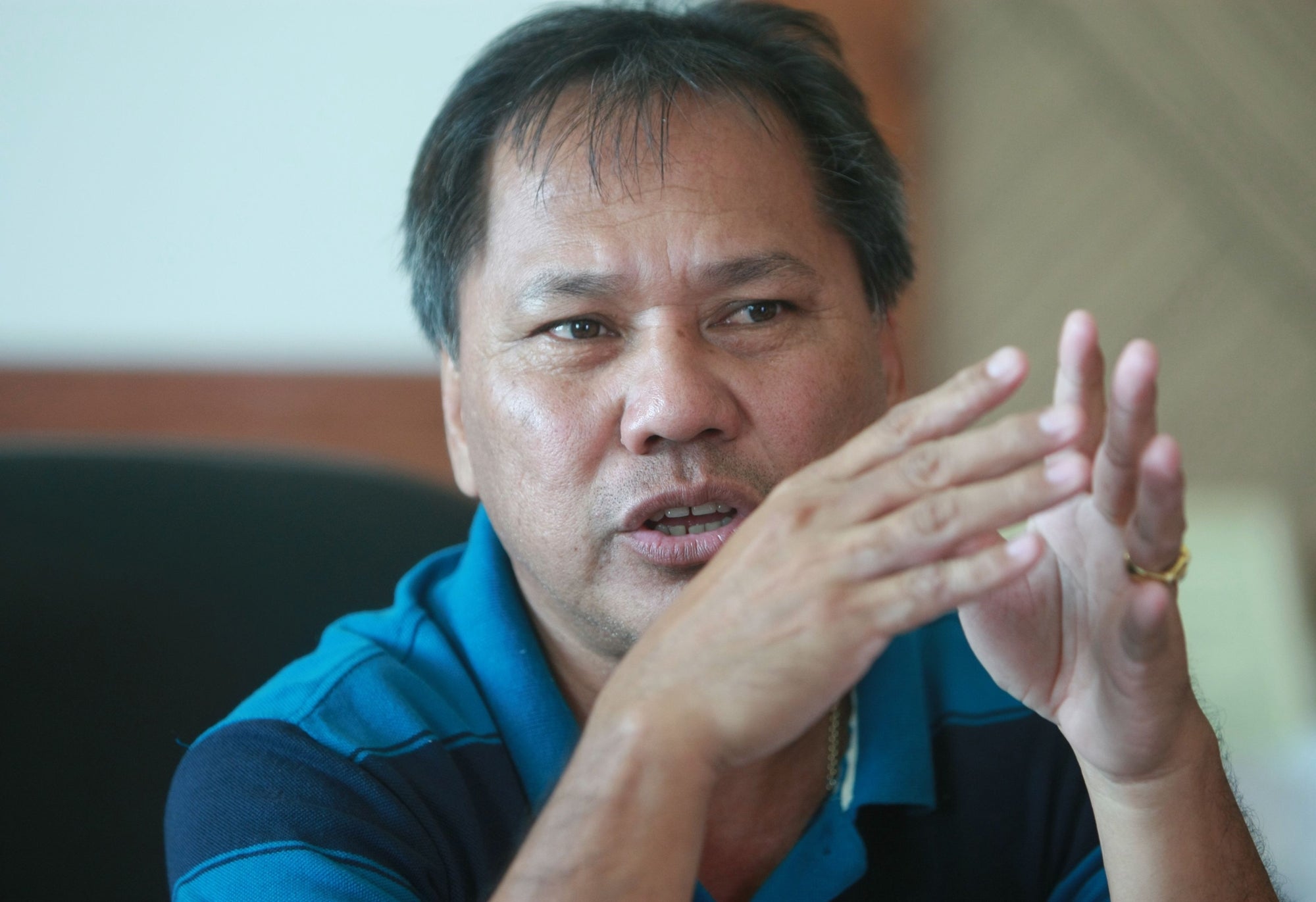 Former Naga City mayor Valdemar Chiong will now be barred from holding any government position after he was found guilty of gross misconduct and grave neglect of duty by the Office of the Ombudsman.

“In case of separation from the service, the penalty is convertible to a fine equivalent to Chiong’s salary for one year,” read an order posted on the Ombudsman’s website on August 4.

Ombudsman Conchita Carpio-Morales also found probable cause to indict Chiong for violation of Section 3(e) of Republic Act No. 3019 or the Anti-Graft and Corrupt Practices, before the Sandiganbayan.

Charges against Chiong stemmed from his “unlawful” issuance of a mayor’s permit to Petronas Energy Philippines, a wholesaler of liquefied petroleum gas, on April 7, 2014 despite the company’s failure to submit a fire safety inspection certificate.

Former mayor Chiong said in a phone interview with Cebu Daily News that he intends to file a Motion for Reconsideration as soon as he receives a copy of the Ombudsman decision and that he is confident that he will soon be cleared of the charges against him.

Chiong said this was the first time in his 10-year career as city mayor that a graft case was filed against him.

He first assumed office as mayor of the City of Naga in 2006 as replacement for his late brother and then mayor Ferdinand Chiong. He was first elected mayor in 2007 and served as mayor for three consecutive terms which ended in July 2016.

Chiong was replaced by his daughter, Kristine Vanessa Chiong, who won as mayor in the May 2016 elections.

“Chiong deliberately violated the specific requirement of Section 5 (g) of R.A. No. 9514 (Fire Code) and in doing so, he gave unwarranted benefits, advantage, or preference to Petronas. This clearly shows gross inexcusable negligence and constituted Grave Misconduct and Gross Neglect of Duty on his part in the performance of his duties and responsibilities as a Mayor,” said Morales in the Ombudsman order.

“His allegation that the Mayor’s Permit issued is ‘conditional’ anyway does not negate the Grave Misconduct and the existence of probable cause against him because of the issuance of a conditional business permit under DILG Memorandum Circular No. 2011-15 is allowed ‘where the only lacking clearances are those of SSS, PhilHealth and Pag-IBIG,’” the Ombudsman added.

In his reply to the Ombudsman’s accusations, Chiong said, he issued a conditional mayor’s permit to Petronas to act on their pending application and in exercise of his discretion as mayor.

Morales said that Section 5 (g) of the Fire Code specifically states that, “no occupancy permit, business or permit to operate shall be issued without securing a Fire Safety Inspection Certificate from the Chief, BFP, or the duly authorized representative.”

She added that Section 3(e) of R.A. No. 3019 also makes it “unlawful for public officials to cause any undue injury to any party, including the Government, or giving any private party any unwarranted benefits, advantage or preference in the discharge of his official administrative or judicial functions through manifest partiality, evident bad faith or gross inexcusable negligence.”

In an interview, Chiong said he signed the conditional permit that was renewable every three months because Petronas was issued a Fire Safety Inspection Certificate (FSIC) and a fire analysis by the Bureau of Fire Protection (BFP) in Naga City even before they started construction of their Naga City plant.

Chiong said that even the BFP Central Visayas office concurred with the FSIC issued by their Naga City office.

He said that complications started after Pryce Gases Inc., a competitor of Petronas, questioned their presence in the city, the mayor said.

The decision of their local offices was reversed by the BFP central office after Pryce gas filed an appeal against issuance of the FSIC.

Pending resolution of Pryce gas’ appeal, Chiong said he issued a provisional mayor’s permit to Petronas, which is now the subject of the Ombudsman investigation.

Read Next
Cop chief to Lim: No need to fear for life, we’re ready to provide security