Cop chief to Lim: No need to fear for life, we’re ready to provide security 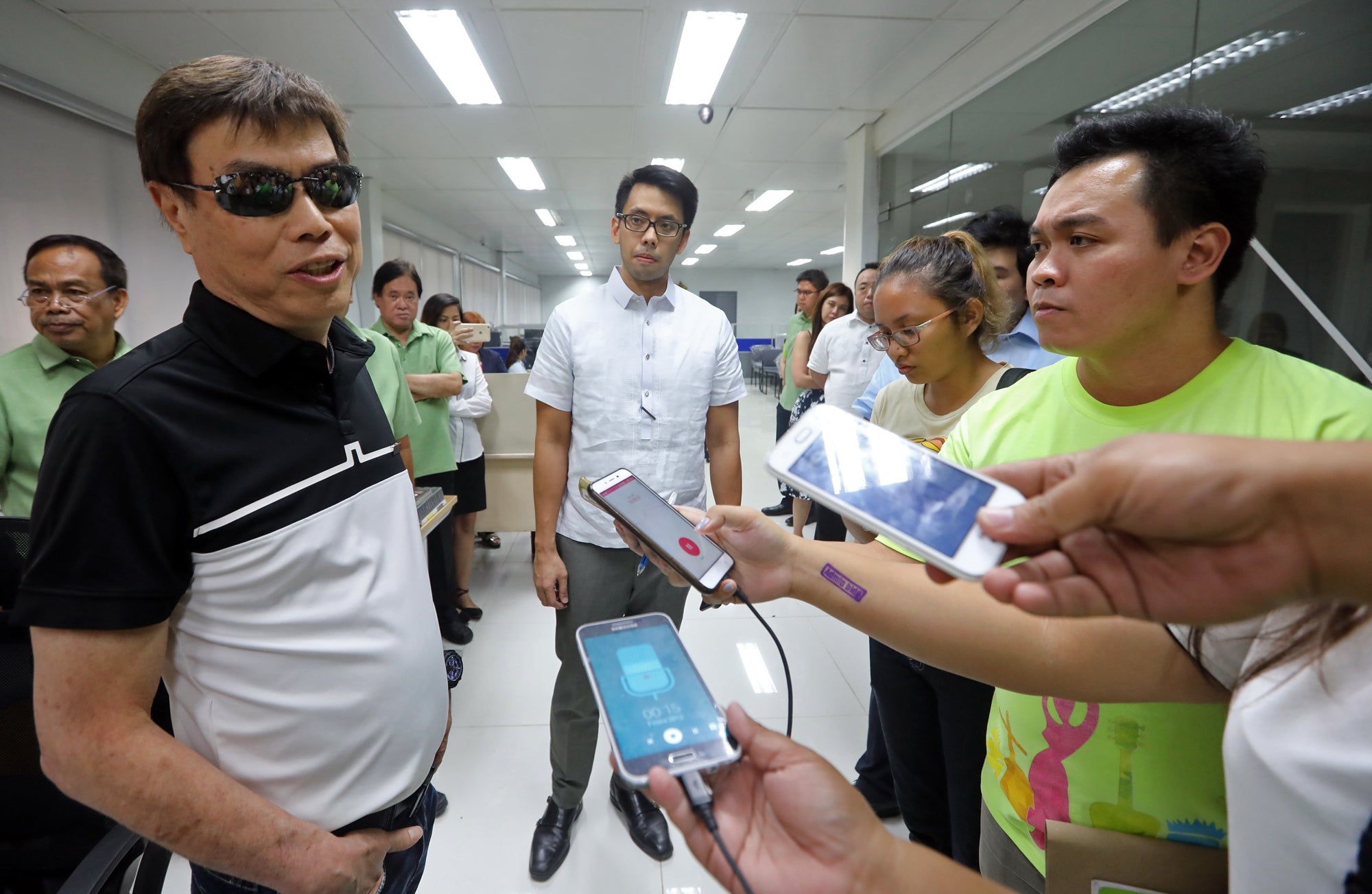 THE police will provide protection to businessman Peter Lim if he will make a formal request and attend the preliminary investigations at the Department of Justice.

Chief Supt. Jose Mario Espino, director of the Police Regional Office in Central Visayas, said this in a press briefing as he assured Lim of his safety.

Espino made this assurance after Lim, whom President Rodrigo Duterte tagged as one of the biggest drug lords in the country, said that he feared for his life after Ozamiz Mayor Reynaldo Parojinog and 14 others were killed in a recent police raid.

“Scared (for his life)? Wala naman because the PNP (Philippine National Police) is following our police operational procedures,” he said.

And so far the Criminal Investigation and Detection Group (CIDG-7) was just serving the subpoena for Lim to attend the preliminary investigation in the Department of Justice (DOJ) in Manila, said Espino.

On Thursday, Lim held a press briefing where he informed the media that he feared for his life after the killing of Parojinog, who was like him linked by President Duterte to illegal drugs.

He said that his anxiety worsened after he was charged with drug trafficking in the DOJ along with the country’s biggest drug lords.

Espino said that if Lim would make a request at the PRO-7 he would be willing to provide security escorts for him.

“If he (Lim) wants, we can provide appropriate security for him. If he is fearing for his life then we will provide (security),” Espino said.

However, he reiterated his condition of providing security: Make a formal request and attend the preliminary investigations at the DOJ.

“If his reason for not attending (the preliminary investigation) because he fears for his life, then it will be bad for him. It’s best if he want to clear his self, to heed the summoned. And if he will make a request, we will provide him the appropriate security fro him to appear before DOJ,” Espino said.

Cebu Daily News called Lim’s legal counsel to get his reaction on Espino’s statements, but Lim’s lawyer could not be reached for comment.

Espino also reminded Lim that if he would have bodyguards that are former military men and former police officers, then they should be from an accredited security agency and should have licenses to protect given by the Supervisory Office on Security and Investigation Agencies (SOCIA).

Espino said this after he received reports of Lim having bodyguards who are allegedly former military and policemen.

However, he said they were still validating reports about the part of former law enforcers working as Lim’s bodyguards.

Espino also claimed that Antonio Rosellosa, Lim’s security guard, who received the subpoena on Tuesday, is not a licensed security guard.