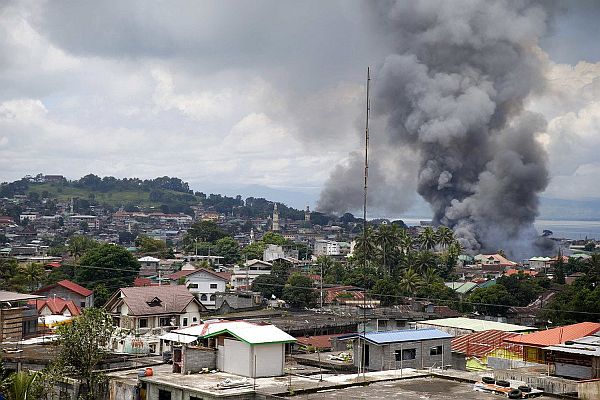 “They will be providing assistance and they will also be lead coordinators. The ADB and the World Bank will be the lead coordinators in rehabilitation efforts, especially with regards to foreign funding,” Socioeconomic Planning Secretary Ernesto M. Pernia told reporters.

Pernia earlier said the Manila-based ADB and the Washington-based World Bank were looking into technical assistance grants for the rehabilitation of Marawi once fighting ends on top of a possible emergency loan to be extended by the latter.

The Neda chief had said the World Bank was also “looking at an emergency reconstruction and development loan, an additional emergency loan,” which he said could be prepared in four to five months.

Since the planned technical assistance, which would identify what would be needed for Marawi’s reconstruction and rehabilitation, would be in the form of a grant, it could be secured earlier than the proposed loan, Pernia had said.

For the part of the ADB, it had “also expressed interest in formulating a technical assistance project for the rehabilitation and reconstruction of Marawi,” according to Pernia.

Pernia had said the Philippine government is open to accepting the two lenders’ proposals.

In Marawi, clashes between government forces and Islamic State-supporters have been taking place since May 23, on which date President Rodrigo Duterte placed the entire island of Mindanao under martial law.