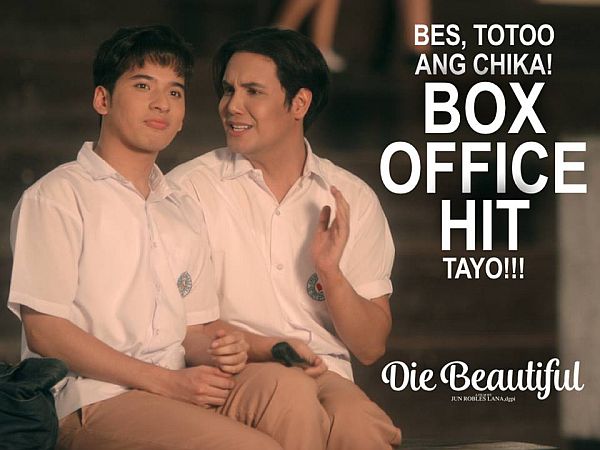 “DIE Beautiful” took home the lion’s share of awards, including Movie of the Year at the 33rd Philippine Movie Press Club (PMPC) Star Awards for Movies 2017 last Sunday, while seasoned actresses Vilma Santos and Nora Aunor tied for the Movie Actress of the Year honors.

Tabada said that he was very happy and that he did not expect that aside from Cebuanos, Manila viewers were able to get the “Bisaya” humor of the movies. 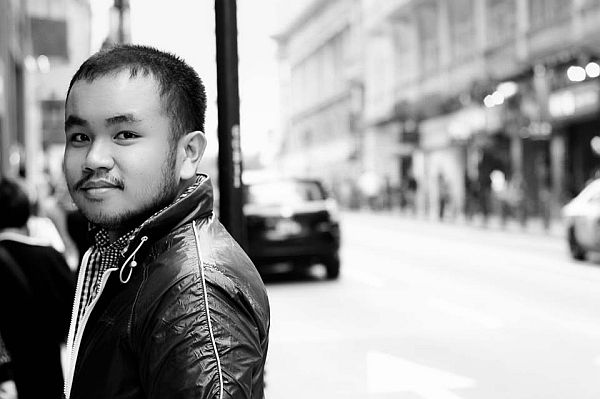 Directed by Victor Villanueva, “Patay na si Hesus” is a story of a family on a road trip to Dumaguete City to attend their father’s wake.  After “Patay na si Hesus,” Tabada is currently writing and directing his first directional debut.

Topbilled by Gloria Diaz and Elizabeth Oropesa, this film will be for the Cinema One Originals.

Movie Actress of the Year: Vilma Santos for “Everything About Her” and Nora Aunor for “Kabisera”

Movie Actor of the Year: Daniel Padilla for “Barcelona: A Love Untold”

Movie Supporting Actor of The Year: Xian Lim for “Everything About Her”

Movie Supporting Actress of the Year: Anna Capri for “Laut”

Child Performer of the Year: Rhed Bustamante for “Seklusyon”

Movie of the Year: “Die Beautiful”

Movie Story Scorer of the Year: “Everything About Her”

Movie Original Theme Song of the Year: “Imagine You and Me”

Darling of the Press: Luis Manzano