Everything Korean at SM City Cebu 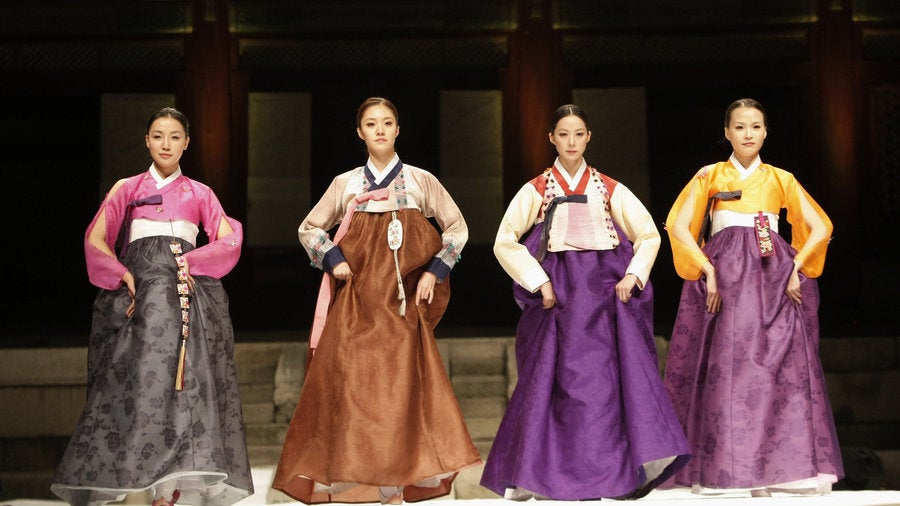 A highlight of the festival is the screening of five critically acclaimed films at SM Cinema beginning September 28 to October 1. This year’s line-up of Korean films includes How To Steal A Dog, Twenty, My Brilliant Life, Very Ordinary Couple, and The King of Jokgu.

See the wonders of Incheon, Korea in Korean Incheon exhibit at the Northwing Atrium from September 28-30. Incheon is a historically and economically significant place for Koreans. During the Korean War, the city was the site of the Incheon Landing by American forces. Today, Incheon is a metropolitan city with the population of about 2.8 million, politically independent from Seoul.

Don’t miss the Korean food extravaganza which happens from September 29 to October 1 near Entrance 1 of the main mall. The exhibit features traditional Korean food products, specialty products from different regions of Korea.

Witness as different K-Pop groups compete for the Cebu K-Pop Star finals set on September 29, 6 PM, at the Northwing Atrium.

To cap off the celebration, different performances from schools, universities, as well as from Cebuano talents take place during the Grand Korea Day on September 30, 6 PM, at the Northwing Atrium.