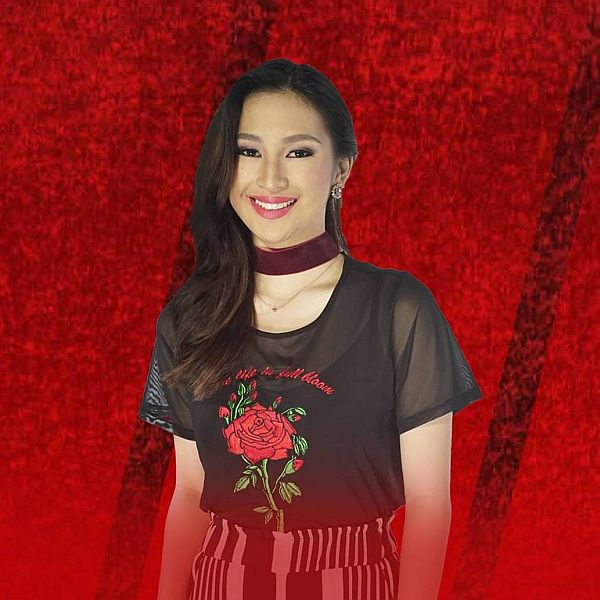 Isabela is one lucky girl ‘cause she’s got the It-girl looks and great talent that will leave everyone mesmerized. Fondly called “Lala” at home, she is the daughter of action star Roi Vinzon while her mom is a band vocalist-turned-talent manager.

Lala is no newbie in show  business. A few years back, she was able to release a pop single titled “Yada-Yada.”

But this lovely lady’s talent was her top secret, at least until one of her teachers heard her sing in the school bathroom.

One day, she was asked to sing in front of the faculty. She later joined  a local competition in Bacolod.

A teen who loves jazz music, Isabela joined The Voice Teens so that her real voice would  be heard. She trained under rockstar  Bamboo during the competition this year. For event updates and inquiries, check out SM City Consolacion (Official) on Facebook. (PR)