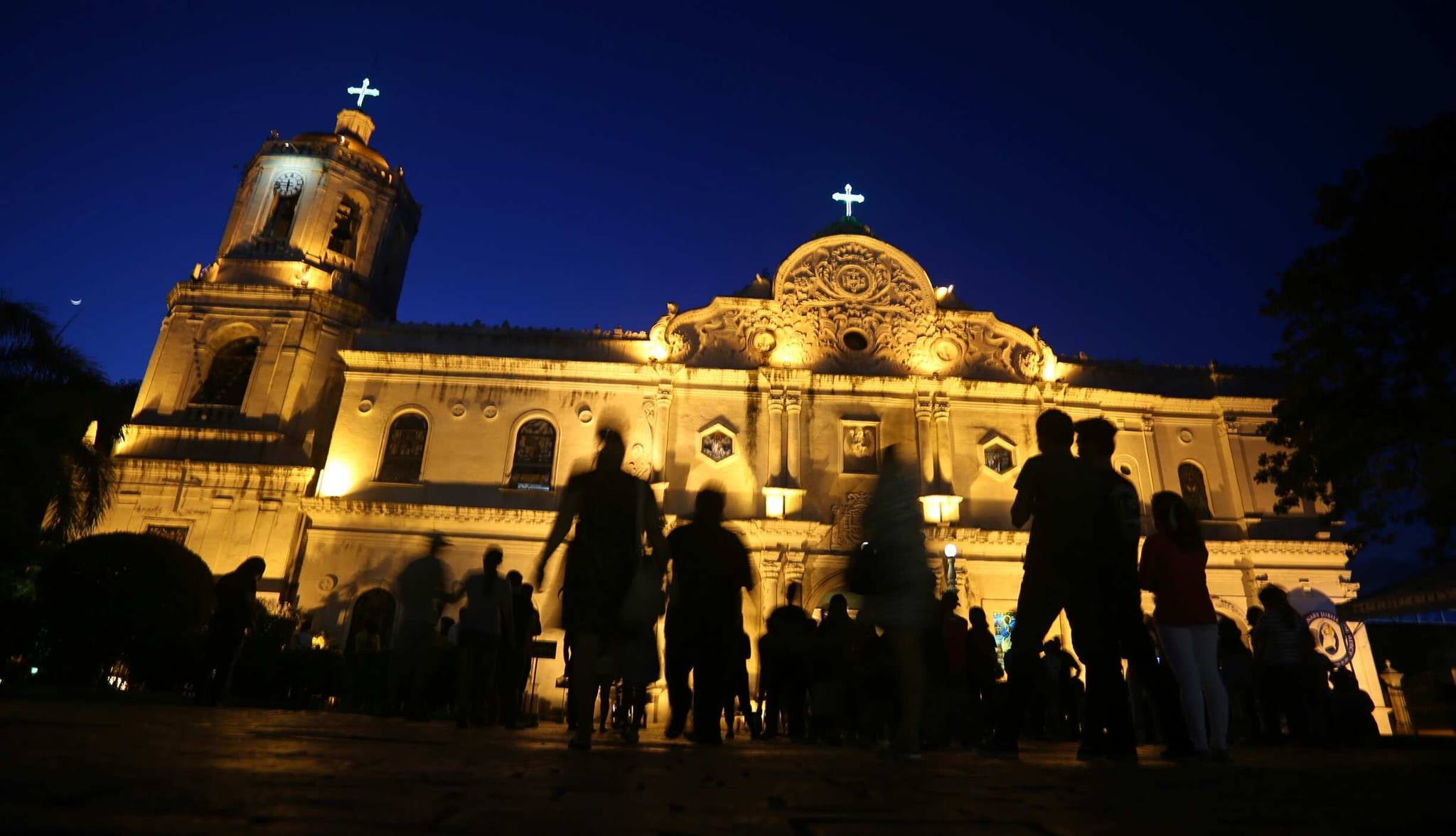 Countdown to the burial of Ricardo Cardinal Vidal

There won’t be eulogies on the burial day but a three-day, nightly necrological service will be held for Cebu Archbishop Emeritus Ricardo Cardinal Vidal.

Handpicked speakers from different sectors will give speeches during the necrological services, which will start tonight until Wednesday.

“The scope is for 15 minutes, they will talk about their fondest recollection of Cardinal Vidal or what they saw in his personality that is praiseworthy.

Tonight, the speaker will be Cebu City North District Rep. Raul del Mar who is representing the local political leaders.

Tomorrow, Tuesday evening, it will be Bernie Liu, CEO and chairman of Golden ABC Inc., who owns some of the country’s largest retail fashion brands that the Liu family started in Cebu in the 1980s with the clothing brand Penshoppe.

He will be representing the business community and the friends of Vidal.

“Bernie Liu will be representing the business (sector) and the Liu family because the Liu family has been very close to the cardinal until the day of his death. Usa sila sa mga labing suod ni cardinal nga taga Cebu (They are one of the closest friends of the cardinal here in Cebu),” Tan said.

On Wednesday, the last day, the speaker will be former chief justice Hilario Davide Jr., who will be representing the lay people in the church with advocacies.

The speakers will be given 15 minutes to give their eulogies at 7:30 p.m. every night, just before the 8 p.m. nightly Mass for the wake of Vidal at the Cebu Metropolitan Cathedral.

After the last three days of the wake, the Cathedral will be closed for seven hours starting at midnight before Thursday until 7 a.m. on Thursday.

On interment day on Thursday, October 26, there will no longer be any eulogy during the Requiem Mass, which will start at 9 a.m. The only highlight on burial day, according to Tan, is the funeral procession after the Mass.

From the Cathedral, the procession will go right to corner Osmeña Blvd. passing in front of the Basilica Minore del Sto. Niño. It will then turn right to D. Jakosalem St. and turn right going back to the direction of the Cathedral.

Vidal’s remains will be laid to rest at the mausoleum at the back of the Cathedral.

Tan said they expect the remains of Vidal to already be at the mausoleum at 11:30 a.m.

Only a short, 10-minute service will be held at the mausoleum so that by 12 noon, the activity is already finished.

Tan said workers are still busy renovating and improving the mausoleum which is the final resting place of Vidal.

Tan reminded the people who plan to join the procession to avoid bringing cars since roads near the Cathedral will be closed to vehicular traffic.

They are also discouraged from bringing big bags in order to easily pass through security checks.

As tribute to the late prelate, the Office of the Presidential Assistant for the Visayas (OPAV) has requested the Malacañang through executive secretary Salvador Medialdea to declare October 26 as a special holiday in honor of Vidal and to allow more people to attend his burial.

Presidential Assistant for the Visayas Michael Dino said that Medialdea’s office was studying his request.

Del Mar said he supported Dino’s plan for the declaration of a holiday in Cebu City and province on Thursday.

“Whoever wants to give honor and respect to Cardinal Vidal, we will give support,” he added.

On the other hand, Councilor Raymond Alvin Garcia said he planned to submit to the City Council on Tuesday a resolution proposing to declare October 26 as a “Day of Mourning” in Cebu City to coincide with Vidal’s burial.