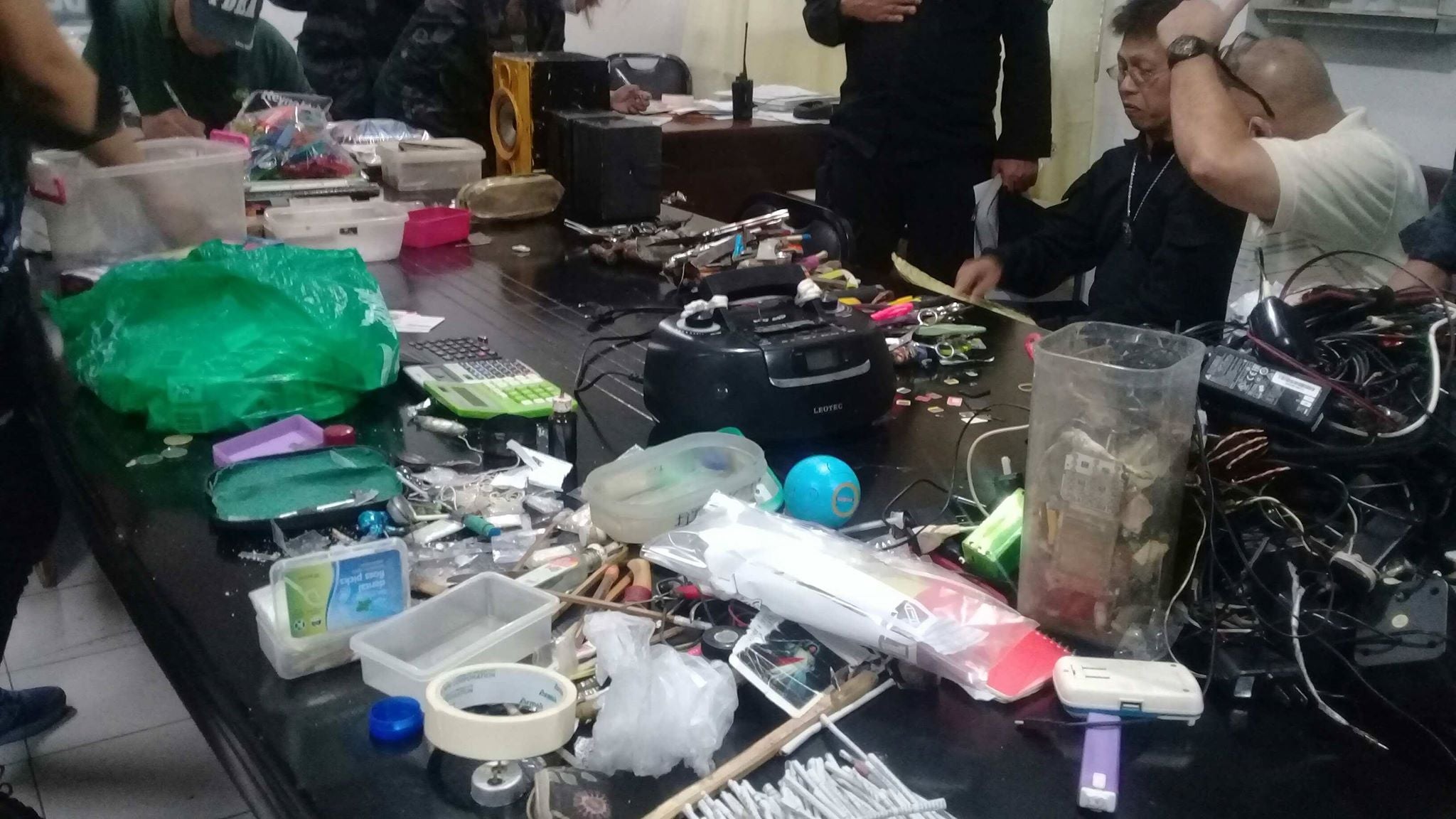 Operatives of the Philippine Drug Enforcement Agency (PDEA-7) and the Cebu Provincial Police Office conducted the second Greyhound operation at the facility for this month.

Among the items seized from the inmates were sachets of shabu, cash proceeds worth P44, 837, 75 cellular phones, drug paraphernalia, improvised weapons and records of drug deals.

PDEA-7 officer Earl Rollos said the records of transactions showed that some inmates still engage in the drug trade while in detention and the transactions amounted to P2 million.

“We will not reveal any more information from the document while investigations are going on,” Rollos said.

CPDRC deputy warden Audesti Miguel said they will not suspend the inmates’ visiting privileges for now. “The task force will still present the inventory before Cebu Gov. Hilario Davide III.

After that, then we can only come up with suggestions for appropriate actions,” Miguel said.