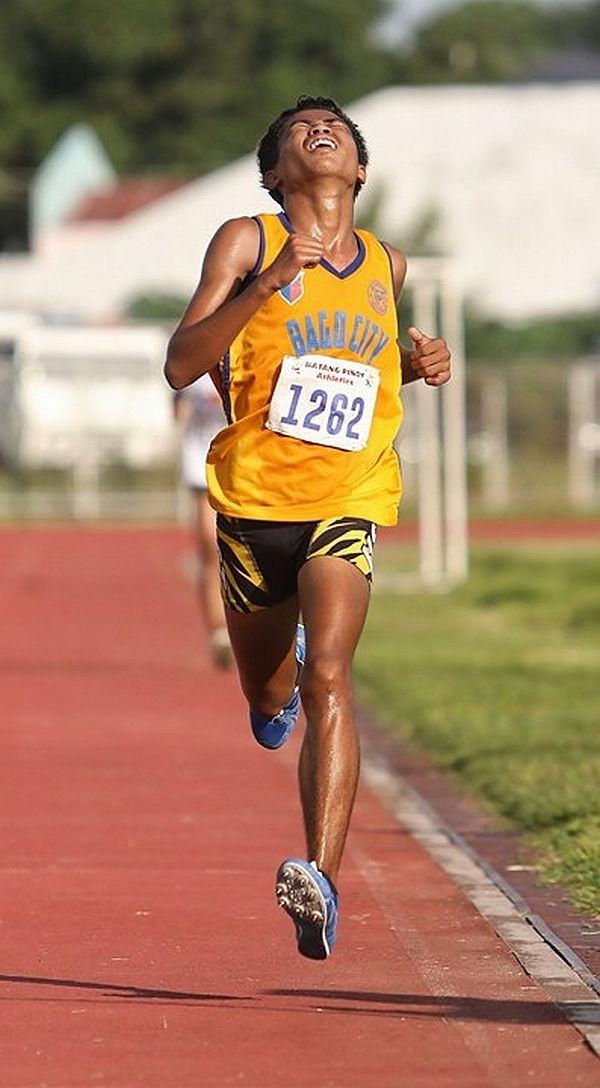 Rick Angelo Sotto and Jake Angelo Dagatan put on a thrilling showdown in the 13-15 years old boys high jump after both advanced to the gold medal faceoff.

In the end, the 14-year old Sotto of Sacred Heart School-Ateneo de Cebu (SHS-AdC) collared the coveted gold with a personal best of 1.67 meters which bettered his previous PB of 1.63m. Dagatan of the University of Cebu (UC) settled for the silver medal with his 1.64m effort.

The Niños and Cebu Province were still without a gold medal heading into the high jump which was the last event scheduled yesterday.

“I was the better jumper that time but I am still glad that both of us will be competing in the national finals next year since the top two of this event can qualify for it,” said the eighth-grader Sotto who is a double gold medalist in the 2016 Palarong Pambansa in Legaspi City, Albay.

Sotto who is an active volunteer of Cebu City Sports Commission’s (CCSC) grassroots development program for less fortunate children, said that he and Dagatan always face each other in their events since fourth grade. He considers their blooming rivalry as friendly competition.

For Dagatan of Talamban, Cebu City, his loss is another chance at improving his craft.

“We always meet each other in the gold medal round but he usually wins. But it’s not over for me yet, I still have a 400m hurdles tomorrow (today) and I am hoping to win the gold medal in that event,”said Dagatan who has competed in Batang Pinoy twice.

Despite the meager medal harvest, both the Niños and Cebu Province are hopeful their top bets in athletics will deliver the goods since they are in the gold medal round.

Cebu Province’s Kyle Khenji Dahili will compete in the finals of the 100m sprint after topping the qualifying heats yesterday while the Niños has Mary Joy Loberanis gunning for gold in the 1,500m run.