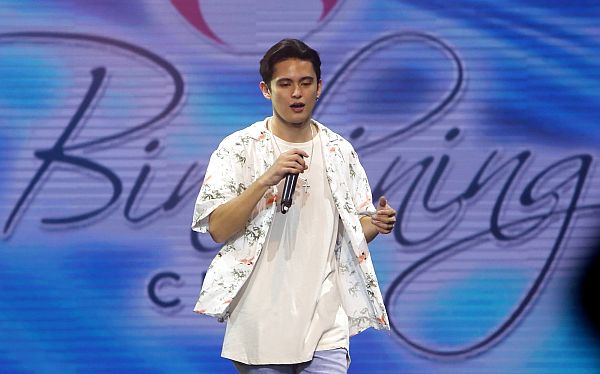 “AHHHHHH! We soooo happy to have @james as our winner for this year’s @MTVEMA 2017 Best SEA Act! Here’s what he has to say to all his fans,” MTV Asia captioned the video.

According to www.mtvasia.com, Reid bested six other Southeast Asian artists for the award.

The results were determined via online votes.

Reid also did not forget his fans in the video posted by MTV Asia.

Viva Artists’ Instagram account also congratulated Reid, “Congratulations James! You really deserve this. Special thanks to all the JADINE fans who made this possible. So much love!”