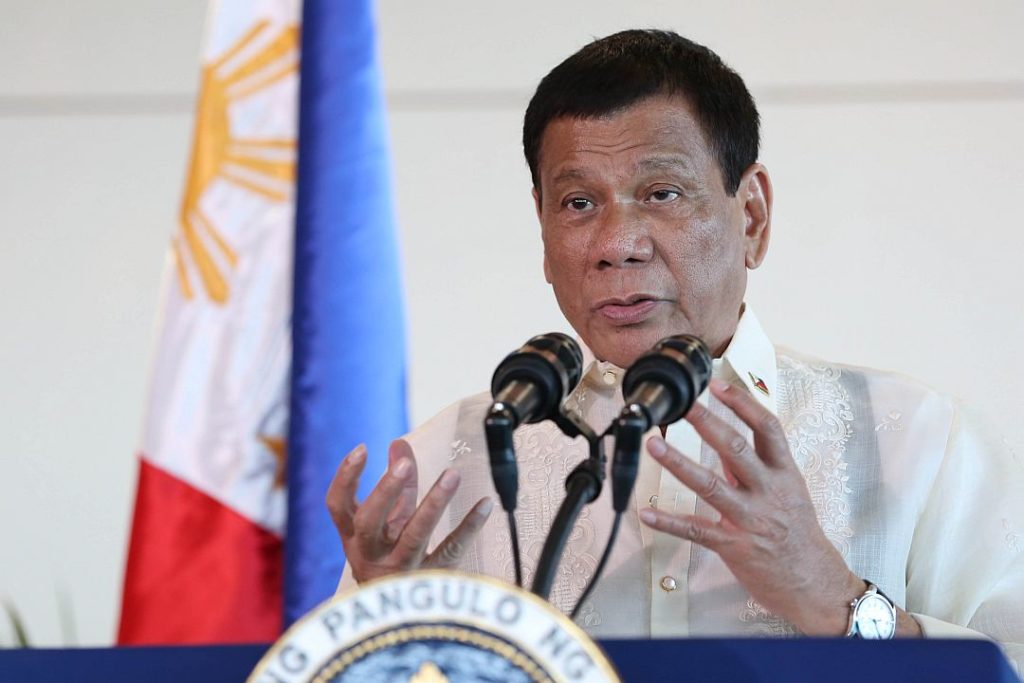 “The drug problem, if it becomes worse again, the police has to enter the picture,” Duterte said in his speech last Saturday in Davao City.

PDEA-7 spokesperson Leia Albiar said restoring the PNP back into the lead of the war on drugs will be a great help to their agency.

“It will be a big help for the agency especially in our campaign against illegal drugs because we admitted that we can’t handle the war on drugs and we responded to drug situations everyday,” Albiar said.

President Duterte designated the PDEA as lead agency in the war on drugs in the wake of mounting public criticism on the police over drug-related killings, particularly in several cases involving teenagers.

Albiar said based on statistics in their anti-illegal drugs operations that there’s a “dent” in the operations of drug syndicates when they targeted high value personalities.

“Based on our monitoring, the price of shabu had increased. Which would translate there is a decrease in supply,” she said in Cebuano.

Senior Supt. Joel Doria, Cebu City police chief, said they are ready to take the lead again in the war on drugs.

“We are just waiting for the directives but definitely we are ready to implement it since we already have our personnel,” he said.