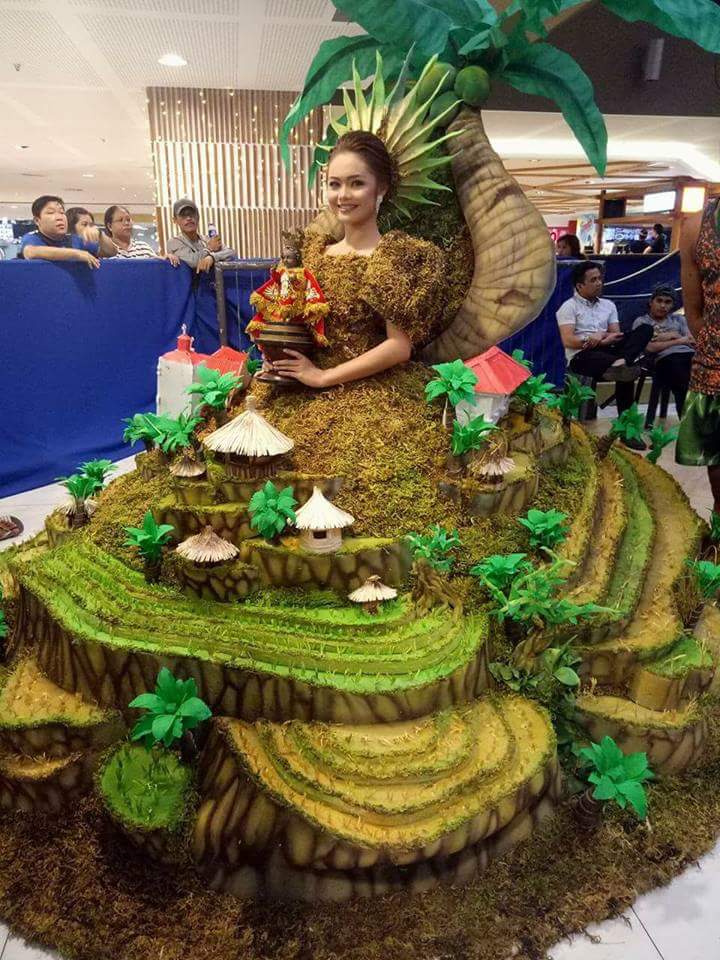 About 12  Sinulog Festival queens from all over Cebu joined a photoshoot held at SM City Cebu Wednesday morning, a day ahead of the Sinulog Festival Queen Parade of Costumes and Runway competition.

As of this writing, a photo of Luche’s gown that was uploaded at the Cebu Daily News Facebook page drew 15,000 likes and 4,827 shares.

The parade of costumes and runway competition will be held at the SM City Cebu Northwing Atrium on Thursday at 6 pm while the coronation night will be on Friday at 7:30 pm.