The drug enforcement unit of Mabolo police precinct arrested an active police officer and his live-in partner in Sitio Panagdait, Barangay Kasambagan, Cebu City at around 4 a.m. on Tuesday.

Police Officer 1 Jayrome Solano, 36, and a native of Iligan City, Lanao Del Norte, was arrested in his residence with his partner Ma. Ester Montianto, 23, and a resident of Mandaue City. 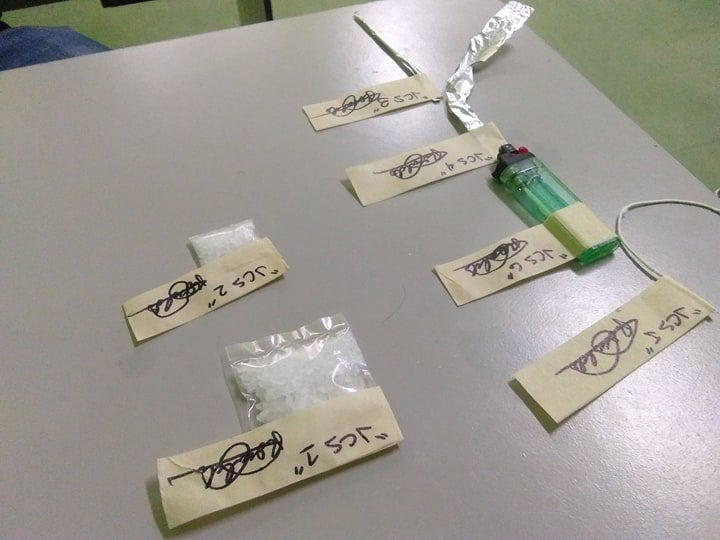 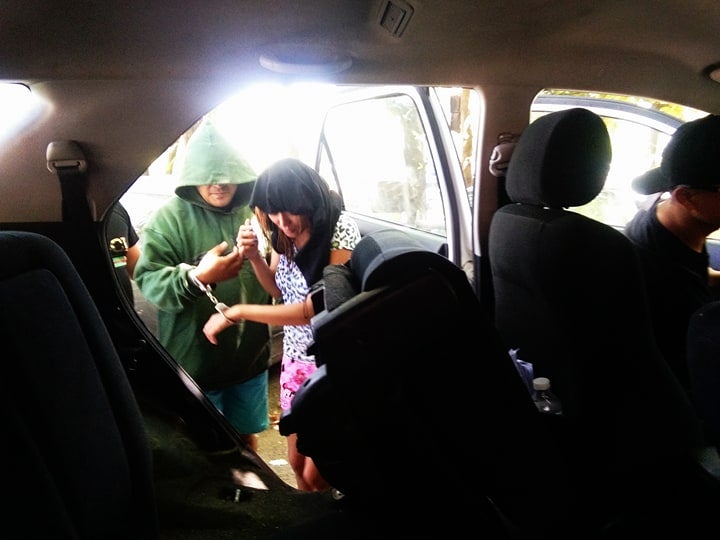 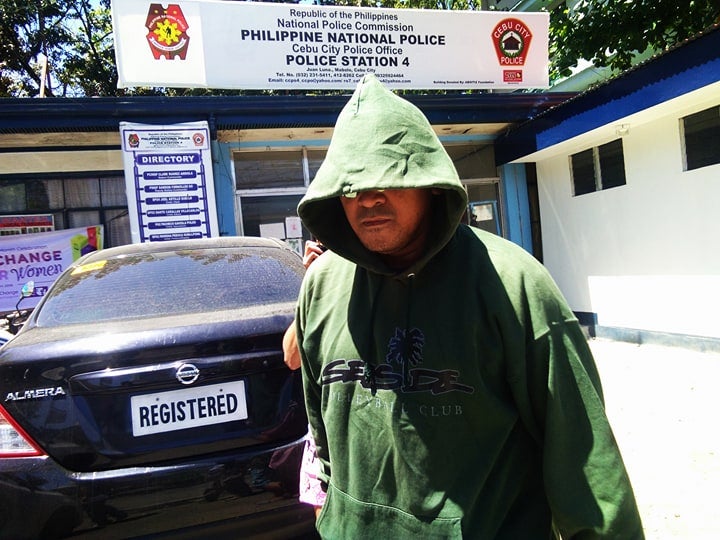 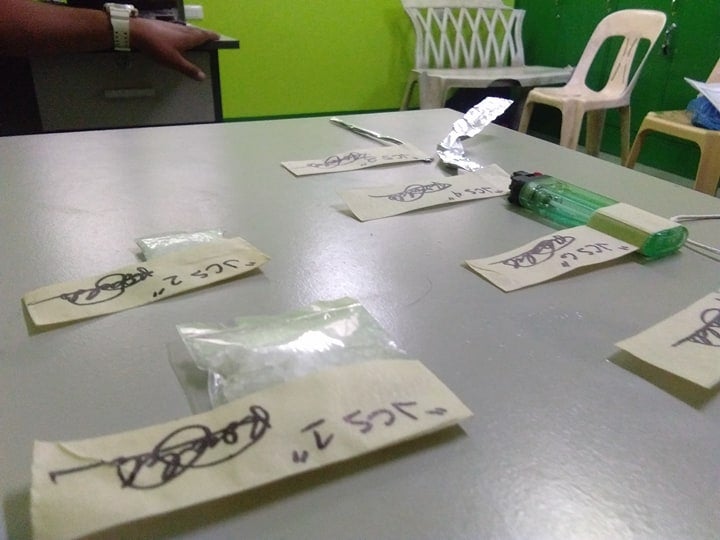 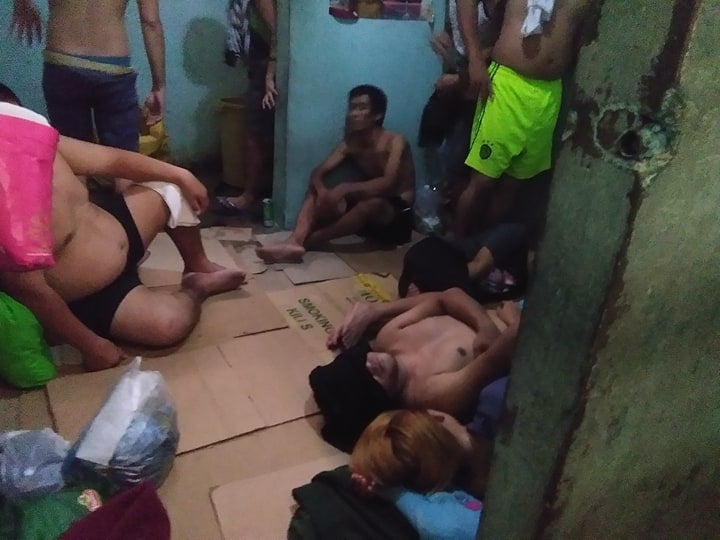 Solano is an active member of Carbon police precinct.

Seized from them were one medium sized pack and a small sachet of suspected shabu amounting to P81,420, and drug paraphernalia.

Solano and Montianto were temporarily detained at Mabolo police precinct while the arresting officers prepare the charges against them.