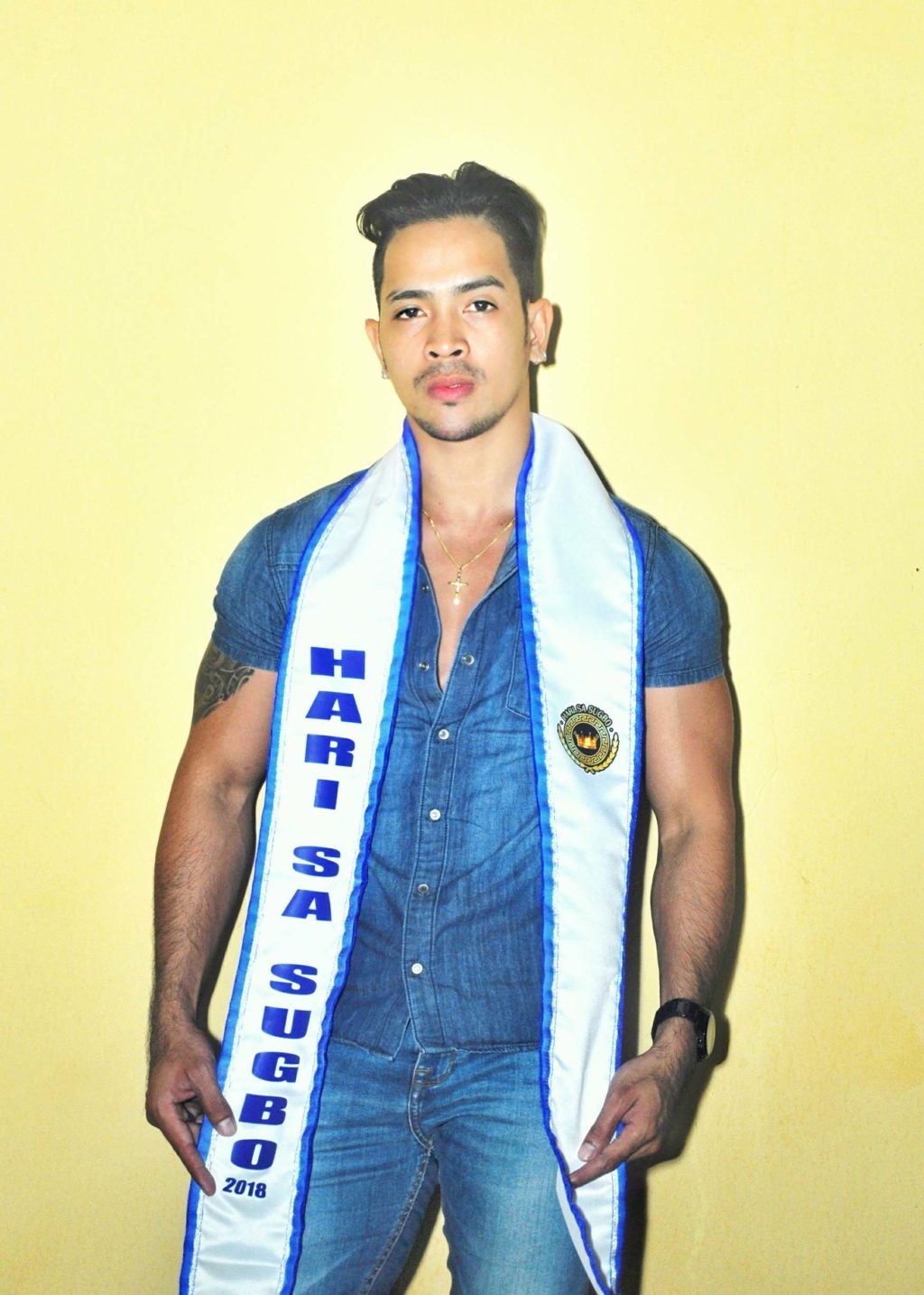 AFTER winning the Hari sa Sugbo, he is taking his fitness advocacy on a national level via Century Tuna Superbods Ageless 2018 competition.

The 26-year-old model is competing under the Superbods category for 18 to 37 years old. There are 10 males and 10 females under this category.

In an interview with Cebu Daily News, Camacho said this is not his first time he’s trying his luck in the same competition.

In 2012, he auditioned but was eliminated during the first round.

“As I said in my previous interview, I take failure as a challenge. I said I’ll be back when I’m ready. I think this year is the best time,” said Camacho, who hails from Getafe, Bohol.

Camacho admitted that he was not prepared during his first audition in 2012.

This year, Camacho is more prepared in the competition as he also advocates fitness.

“I eat the right kind of food and avoid alcoholic drinks. I also practice on my weakness, which is public speaking,” he answered when asked what his preparations are.

For him, fitness is very important and everyone should take care of his or her body.

He encouraged his followers and fans to help him in the online voting.

Aside from the Superbods category, there is also a category for the Ageless which is for participants 37 years old and above. This category has 10 male and 10 female finalists.

Prizes at stake are P500,000 each for four winners, a chance of training contract with Star Magic, and a Chevrolet Trax.

The grand finals will be on April 12 at the Cove, Okada Manila.