Tom: No Swiss Challenge needed; contract will be revised 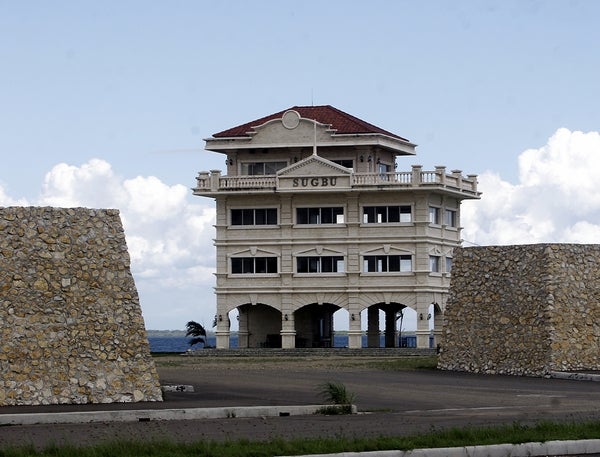 If plans will push through, the Kawit property at the South Road Properties will be developed into an integrated hotel and resort. CDN FILE PHOTO

THERE is no need for another round of Swiss Challenge for the proposal to develop the eight-hectare Kawit property in the South Road Properties (SRP).

Cebu City Mayor Tomas Osmeña said this in a press briefing on Wednesday amid Cebu City Councilor Raymond Alvin Garcia’s suggestion to have another round of Swiss Challenge once the revised contract of the joint-venture agreement (JVA) between the Cebu City government and the Universal Hotels and Resorts Inc. (UHRI) would be submitted.

“No. There’s no need for a Swiss Challenge. We’re going to make the agreed adjustment, but they want to add (a Swiss Challenge)? No. They were already given the chance because everybody wanted to come in, so I delayed it. They cannot produce anything,” said Osmeña.

“Kawit Island has been a non-performing asset throughout the term of (former Cebu City Mayor) Mike Rama. Now, they want to ‘outbeat’ themselves to another fictitious buyer?” he said.

Last April 24, the ad-hoc committee of the city council, which is tasked to scrutinize the P18-billion JVA, submitted their report, containing at least 20 recommended conditions that the city government and the Gokongwei-led UHRI would need to comply with.

Most of the conditions involved the revising of certain technical aspects of the contract such as requesting the UHRI to specifically state on their contract that there should be a mutual negotiation instead of an automatic renewal once their lease expires after 50 years.

Osmeña said that he would submit the revised contract within the week.

Aside from that, Osmeña also criticized Garcia, who is a member of the ad-hoc committee, for compelling the City Legal office to issue a legal opinion on the Kawit property after it was found out that two hectares of the land was supposed to be donated to the Department of Health (DOH).

He said that they were just looking for deficiencies.

Garcia’s resolution, asking the City Legal Office to provide a legal opinion on the deal between the city government and DOH over the Kawit Property, was approved last April 24.

If the JV deal will push through, then UHRI will develop the eight-hectare Kawit Property into an integrated resort and hotel.

TAGS: challenge, contract, needed, No, revised, Swiss, Tom, will be