The young live it up in ‘Walwal’ 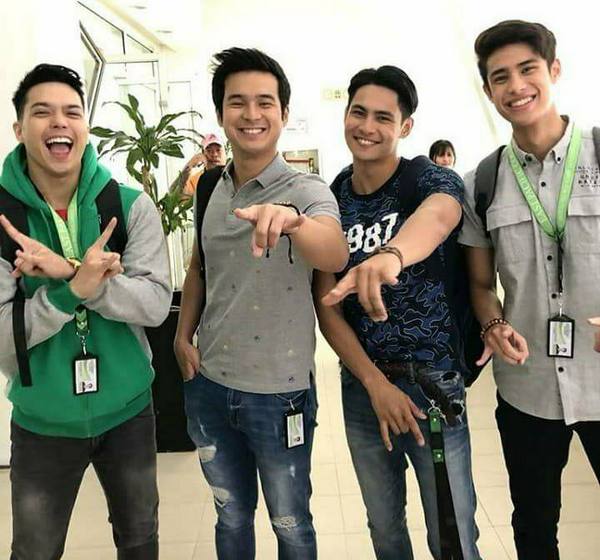 REGAL Films is set to release a film that today’s generation can really relate to.

Regal Films released its first teaser last Monday on its YouTube channel. It had more than 100,000 views as of 2 p.m. yesterday.

“Walwal” means to get drunk or wasted.

Produced by Regal Films, the film will hit cinemas nationwide on June 27.

This is Magalona’s first film without current screen partner Janella Salvador. The actress, on the other hand, is promoting an upcoming film titled,

“So Connected” which pairs her with Hashtag member Jameson Blake.

“Walwal” is Delavin and Pangilinan’s first movie together.