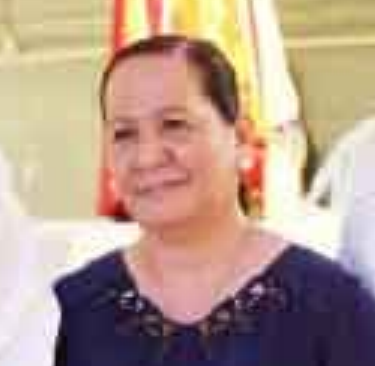 Cebu City – One was injured after a grenade exploded in front of the residence of Bacong town Mayor Jocelyn Alviola and her husband Vice Mayor Lenin Alviola.

While the Alviola couple was unharmed, the grenade blast injured the common-law partner of their son Lionelle Jester and left fragment holes on the mayor’s service vehicle.

Diana Jane Justiniano, 30, sustained injuries from the grenade fragments on her arm.

Senior Insp. Luis Lacandula, chief of the Bacong Chief of Police Station in Negros Oriental, told Cebu Daily News in a phone interview that they are now looking at politics and personal grudge as a possible motives in the grenade throwing incident.

Mayor Alviola said in an interview with ABS-CBN that politics was behind the attempt on her safety, but she did not elaborate.

Vice Mayor Alviola told CDN he is convinced that the death threat was directed at his wife who was given a security detail by the Philippine National Police (PNP) starting on Tuesday.

The vice mayor said it cannot be avoided that someone would get jealous of his wife because of her involvement in public service, but he clarified that it was the first time that his wife or any member of their family received a death threat.

Vice Mayor Alviola said they will be asking the Criminal Investigation and Detection Group (CIDG) and the National Bureau of Investigation to dig deeper into the Tuesday night incident.

The two suspects escaped towards the direction of Dumaguete City.

However, recordings from the Close Circuit Television (CCTV) mounted near the Alviola residence failed to capture what the two men looked like because the area where they parked their service motorcycle was very dark.

“Mao na untana to among paglaum pero dili man makita kay walay night vision” (We were hoping to identify the suspects from the CCTV recording but it failed to capture what they looked like because the area was very dark and the cameras were not equipped with night vision),” Lakandula said.

So far, Lacandula said, all that they have are witnesses testimonies which says that the two suspects wearing bonnets and jackets arrived near the Alviola residence on board a motorcycle.

Lakandula said it was the backrider who lobbed the grenade into the gate of the Alviola residence.