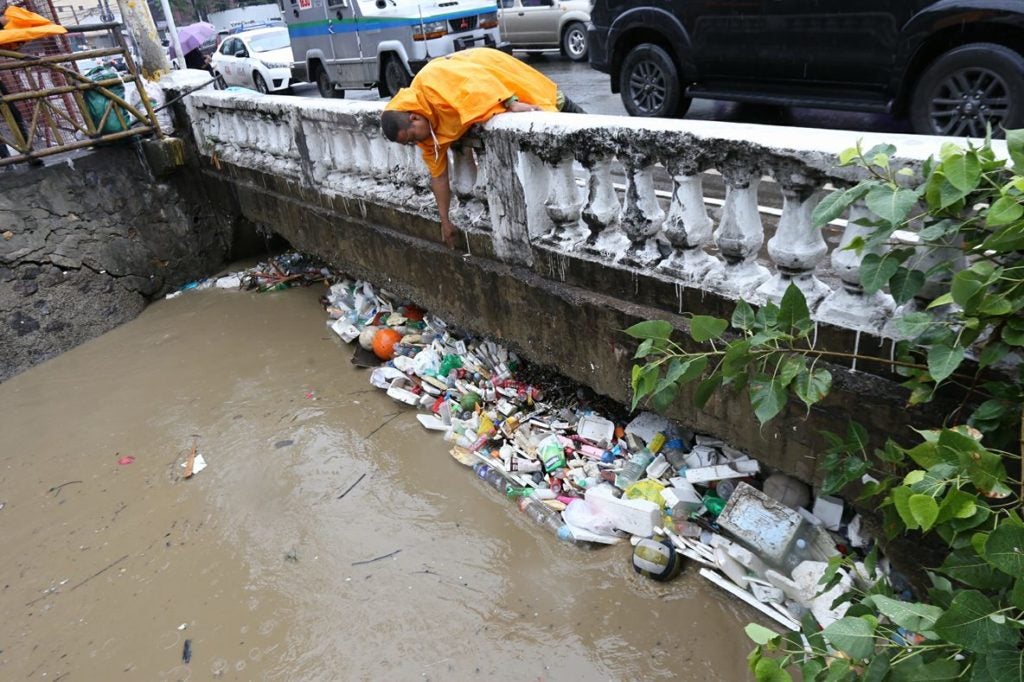 While the state weather bureau is yet to officially declare the start of the rainy season, several Metro Cebu areas have experienced severe flooding on Saturday due to incessant rains.

Singson also said that the damp weather is likely to remain for the next five days.

Read Next
One dead, another injured in Canjulao shooting