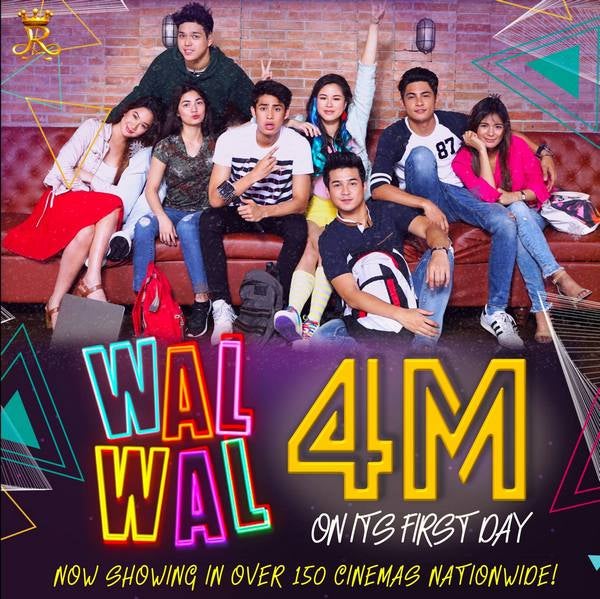 Some of the film’s stars thanked their supporters through their Instagram stories.

Senoron shared the official poster and announcement on her account and said, “Thank you so much guys.”

This is her debut movie after she was crowned as Miss Multinational 2017 in India. She is the first Filipina to bring home the title.

Dindo is taking up pre-law. He has a girlfriend named Carla played by De Leon but they unexpectedly broke up.

After the heartbreak, he will find a new love in Sheby (Senoron).

Estrada plays Marco who is described as a playboy.

He will soon meet Trina played by Seron who will change him.

Pangilinan on the other hand is Bobby who is taking up Film Studies.

He has a classmate named Ruby played by Delavin.

This is the first film of Pangilinan and Delavin as a love team.