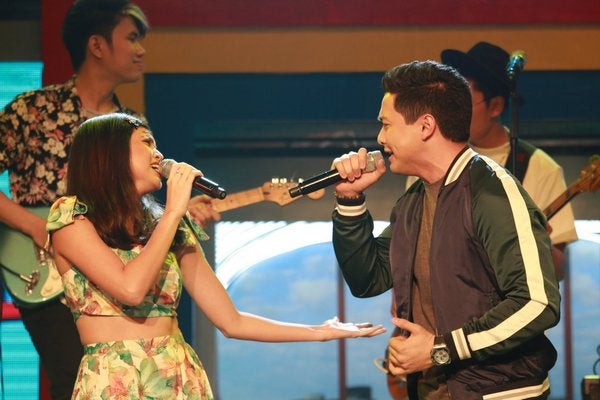 PROVING that she still dominates Twitter, Phenomenal Star Maine Mendoza remained as the most talked-about female celebrity for the months of January until June this year.

This was announced by Twitter Philippines yesterday afternoon as it looked back on what happened in the country’s entertainment scene for the past six months.

“Just in time for her 3rd anniversary in the industry, @mainedcm remains to be the top female celebrity on Twitter,” the caption reads.

Next to Mendoza (according to rank) were Kapamilya stars Maris Racal, Kathryn Bernardo, Maymay Entrata, and Loisa Andalio.

For the male celebrity category, “It’s Showtime” host Vice Ganda was number one.

“And remaining on the top spot for the male celebrities on Twitter is @vicegandako with the ongoing success of his concerts, shows & Vice Cosmetics,” Twitter Philippines said.

Vice Ganda was recognized as the Phenomenal Box Office Star award for the seventh time during the Guillermo Box Office Awards last May. 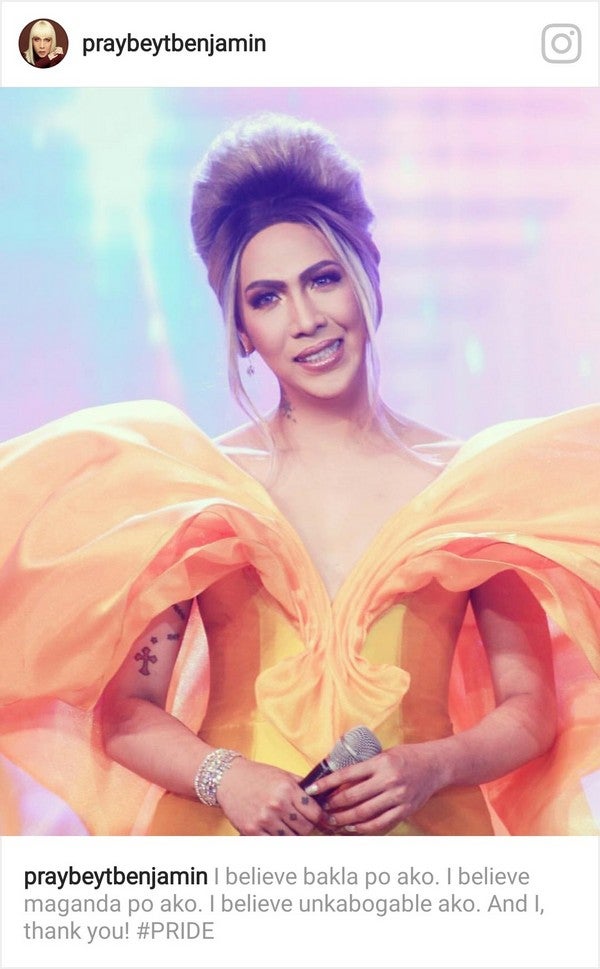 For the love team, Maine Mendoza and Alden Richards—known to their fans as “AlDub”—remain undefeated.

“With only few weeks before their 3rd anniversary, #AlDub @mainedcm @aldenrichards02 is still unbeatable at the top spot of the most talked-about love teams on Twitter for the month of January-June this year,” the post reads.

Last May, Twitter Philippines announced that AlDub dominated Twitterverse from January to April this year.

The love team, which has broken Twitter records (41 million tweets in one day during Eat Bulaga’s October 24, 2015 episode) became hugely popular as part of Kalyeserye portion of the “Juan for All, All for Juan” segment of the noontime show “Eat Bulaga!”

Kapamilya stars Maymay Entrata and Edward Barbers a.k.a. MayWard took the second spot. Kisses Delavin and Tony Labrusca, or KissTon to their fans was at third spot while Delavin with Donny Pangilinan (uniname: DonKiss) remained in the fourth spot.

JaDine’s blockbuster film, “Never Not Love You” was the most talked-about Philippine movie in the second half of 2018.

“Congratulations to #NeverNotLoveYou as the top Pinoy movie that was most talked-about for the month of January-June 2018,” the tweet reads.

Directed and written by Antoinette Jadaone and produced by Viva Films, the film earned P92 million in three weeks. It was released in Philippine cinemas last March 31.

In the no. 2 spot was “My Fairy Tail Love Story” which starred Janella Salvador and Elmo Magalona. Completing the top 5 were “Da One That Ghost Away” (Kim Chiu, Ryan Bang, Maymay Entrata, and Edward Barbers), “Sin Island” (Coleen Garcia, Natalie Hart and Xian Lim), and “Meet Me in St. Gallen” (Bela Padilla and Carlo Aquino).
Twitter Philippines also released the list of top TV series and leading the pack was ABS-CBN’s fantasy series “Bagani” topbilled by Liza Soberano and Enrique Gil.

“#Darrenatics are unstoppable with @espanto2001 landing the top spot for the most talked-about OPM artists on Twitter so far,” Twitter Philippines said.

Other OPM singers who were part of the top five are Nadine Lustre, IV of Spades, Moira Dela Torre, and JV Kapunan and Miho Nishida.