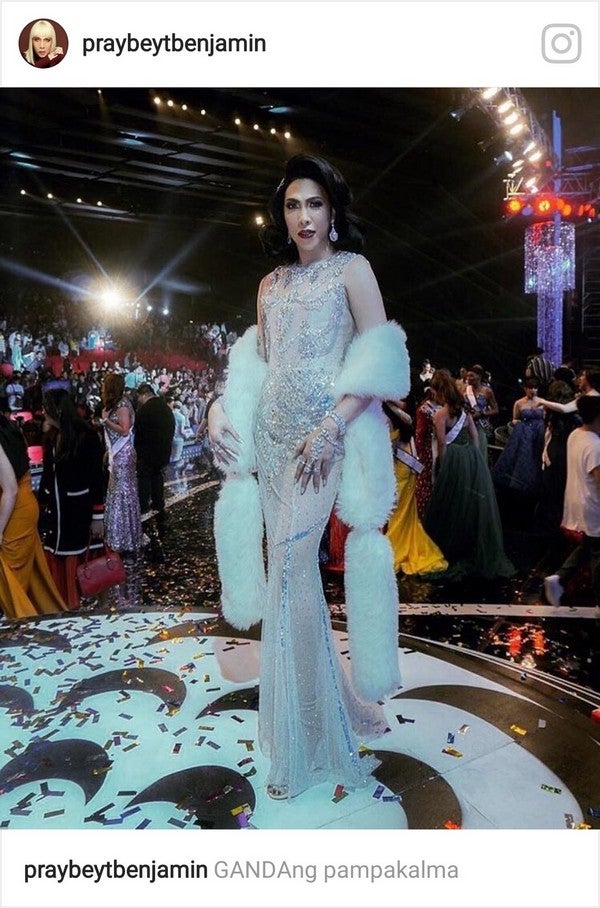 Star Cinema’s official Instagram account revealed that the 42-year-old actor/host will be working with Richard Gutierrez and Dingdong Dantes.

Three days ago, Star Cinema shared on Instagram a photo of Dantes inside their office.

For Gutierrez, this would be his first big screen project after he starred in ABS-CBN’s primetime series, “La Luna Sangre” last year.

Star Cinema reported that Richard’s twin brother Raymond represented him and their mother Anabelle Rama during a story conference for the Vice Ganda film two days ago.

Gutierrez already did a Star Cinema movie in 2008 with KC Concepcion titled, “For The First Time.”

Last week, it was announced that Maris Racal, Loisa Andalio at Maymay Entrata will also be part of the film.

“Fantastica” will be directed by Barry Gonzales. It is a official entry to Metro Manila Film Festival (MMFF) 2018 this December.

It was the festival’s highest-grossing film and earned more than P500 million at the box office.

It also received the People’s Choice Award during the 2017 MMFF Awards Night.