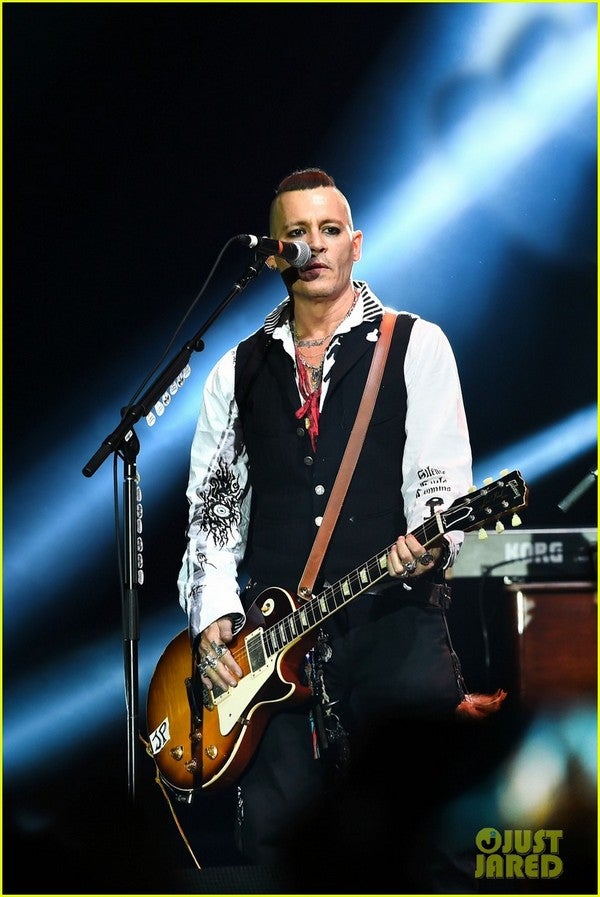 LOS ANGELES—Johnny Depp has settled lawsuits with his former business managers that put a spotlight on the actor’s lavish lifestyle.

Depp’s representatives said on Monday that the “Pirates of the Caribbean” star had settled litigation filed against The Management Group, which he accused in January 2017 seeking more than 25 million over alleged financial abuse and negligence.

No details of the settlement were released.

Depp had accused the firm of filing his taxes late, costing him 7.5 million in penalties.

The firm denied filing the returns late, and said Depp’s taxes were paid when the star had money available to pay them.

The firm also countersued and argued that Depp was solely to blame for his money troubles, spending more than 2 million a month.

That lawsuit said Depp paid more than 75 million to buy and maintain 14 homes, including a French chateau and a chain of islands in the Bahamas, as well as a 150-foot yacht, private jet travel and expensive art collection.

The cases had sparked name-calling on both sides, with a spokesman for Depp’s former managers calling the actor a “habitual liar” in August 2017.

A statement released by a Depp spokesperson said that settling the case, which had been scheduled to begin trial next month, would allow him to focus on touring with his band, Hollywood Vampires, and promoting the latest film based on J.K. Rowling’s books, “Fantastic Beasts: The Crimes of Grindelwald.”

The film is scheduled to be released later in November.