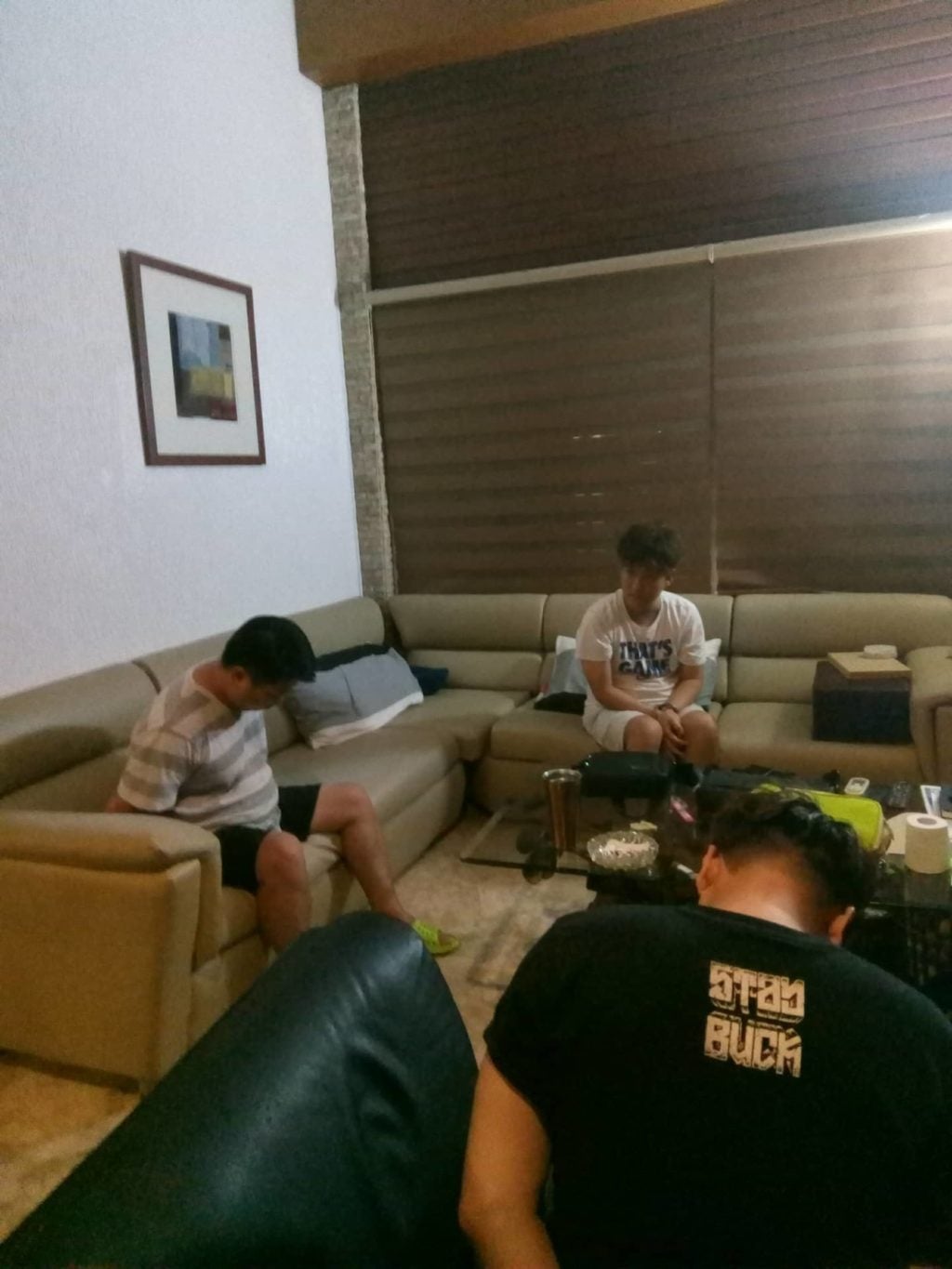 At least five foreign nationals were arrested for illegal gambling in separate operations by the National Bureau of Investigation in Central Visayas (NBI – 7) in the barangays of Pajo and Basak, Lapu-Lapu City on Wednesday night (July 18).

Arnel Pura, executive officer of NBI-7, said they have been monitoring the suspects for less than a week. The suspects were operating for seven months based on their monitoring.

The foreigners, however, claimed that they are only diving instructors.

Assorted computers and laptops which were allegedly used in their illegal operation were confiscated by NBI agents.

Proper charges, including illegal gambling and violation of Anti-Cybercrime Act, will be filed against them.