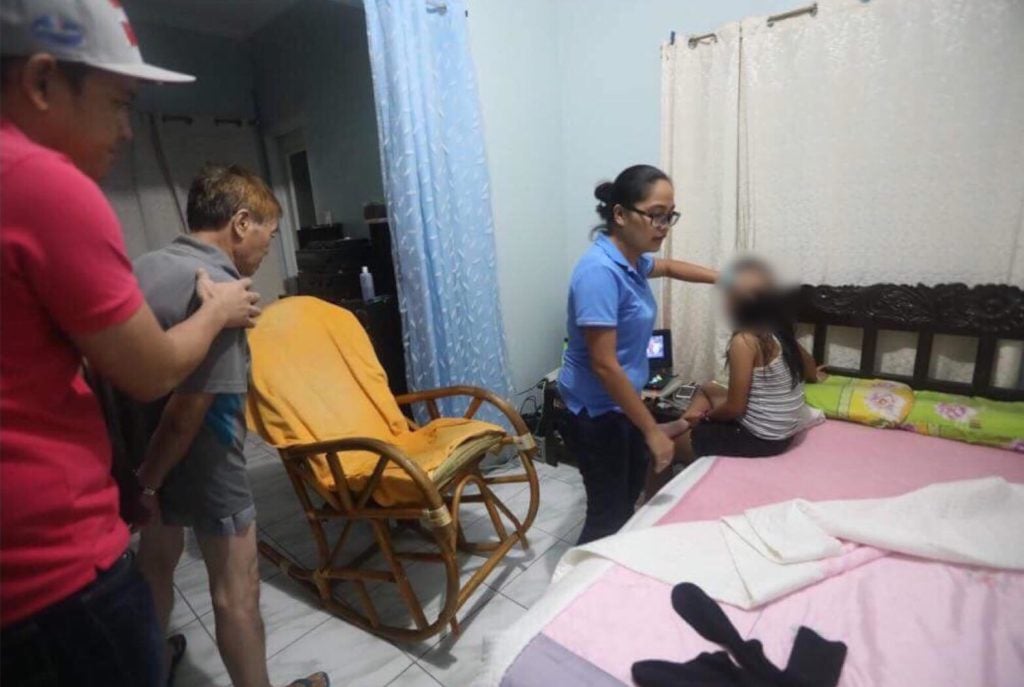 A Japanese national was arrested by agents of the National Bureau of Investigation (NBI-7) on accusations that he molested a minor.

Akira Togo was with a 13-year-old girl inside his room in his house at Barangay Poblacion in Toledo City at the time of his arrest.

“There were residents who reported to them (welfare office) that there is a foreigner staying with a 13 year old girl,” Rodriguez said.

Togo is now detained at NBI-7 headquarters pending the filing of charges against him.