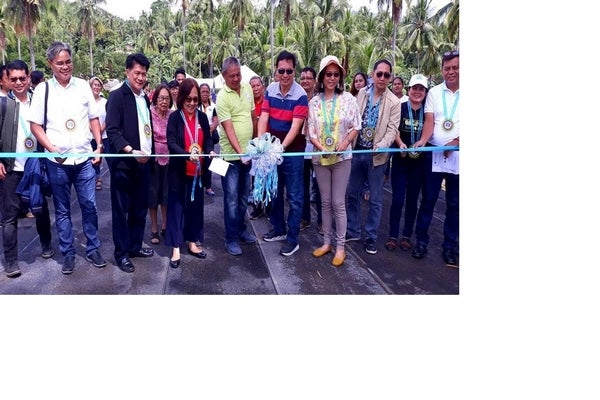 The 28.1-linear meter Ayumit Bridge with road and carriageway width of 7.0 linear meters now connects the residents of five barangays in the area, namely Camudlas, Tubod, Manseje, part of Danawan and Salong to the town proper.

The DAR funded the construction of the TPKP project worth more than P28.1 million and implemented by the Department of Public Works and Highways (DPWH).

The turnover ceremony was highlighted with the message of Undersecretary for Foreign-Assisted Projects Office Sylvia Mallari from the DAR Central Office who emphasized that good governance and sustainability are very important for the project to last longer. “Where you find the bridges, you find the genuine development,” she added.

Read Next
The winged ‘barangay captain’