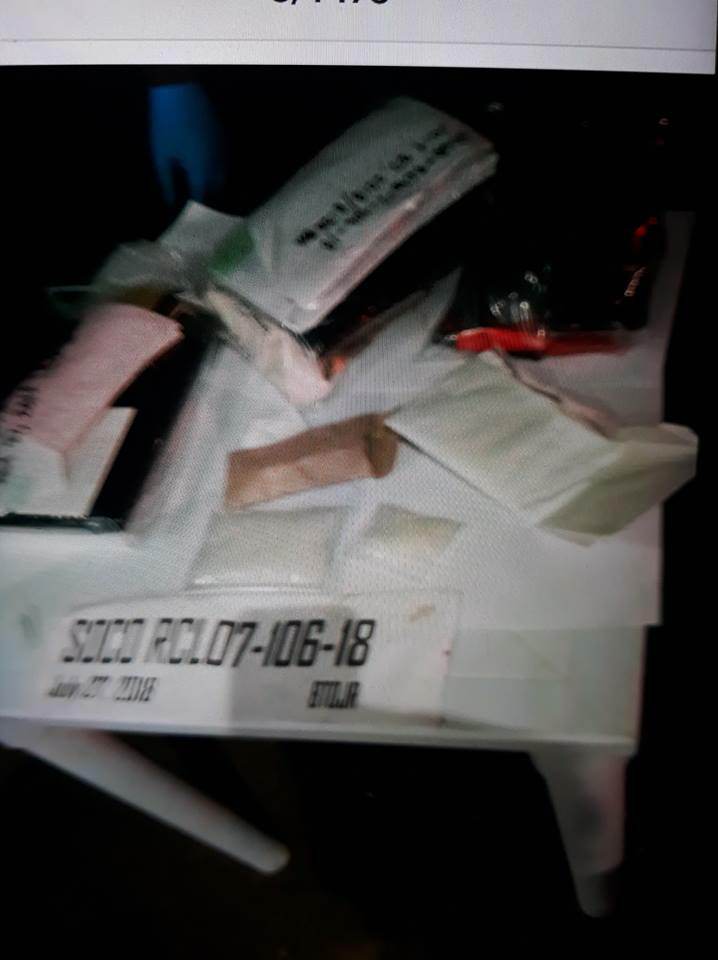 Chief Inspector Maria Theresa Macatangay, chief of the Fuente Police Station (Station 2) of CCPO, told Cebu Daily News that the Soco personnel who gathered evidence at the crime scene found the suspected shabu inside the glove compartment of the car.

Rallos was driving his Toyota Altis car just meters away from the Cebu Capitol ground on Villalon Street and was heading for Escario Street during heavy traffic at 5:10 p.m. on Friday when he was ambushed and killed by two men riding in tandem on a motorcycle.

Rallos, the deputy director for operation of PDEA-7, was first hit on the side. He tried to run away from his assailants by getting out of the vehicle via the passenger’s seat but one of the assailants went after him and shoot him in the head, killing the drug enforcement officer instantly.

“The report of Soco was dependent on what they got from the crime scene,” Macatangay said. Macatangay added that the two medium packs of powder were inside a brown envelope placed inside the glove compartment.

The packs of powder would be tested to determine if it were shabu as suspected, said Macatangay.

The Soco operatives also found inside the car a cellular phone and an envelop that contained a still undetermined amount of cash, she said.