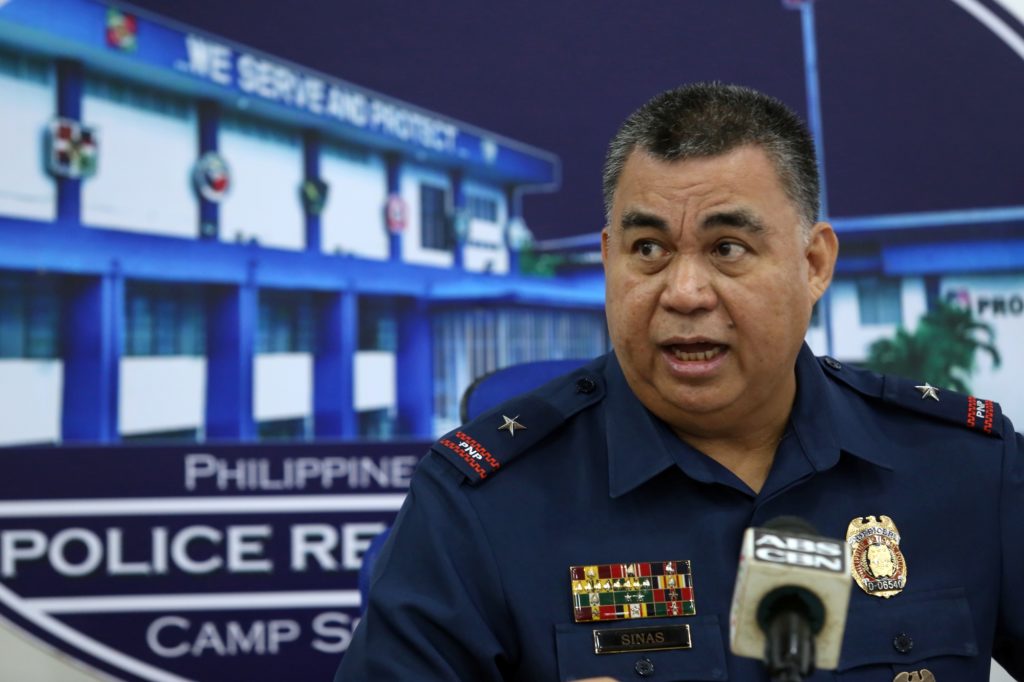 Chief Supt. Debold Sinas, PRO-7 director, said that it was the camp of Cadungog who started the gunfight.

Based on the initial police report, two assailants, including a police officer, were behind the attempted ambush of the ex-village chief.

The gunman was identified as PO3 Eugene Alcain Calumba, who was assigned to the drug enforcement unit of Parian police station, Cebu City.

Calumba was killed in a shootout with one of the bodyguards of Cadungog along T. Padilla Extension, Barangay Tejero, Cebu City on Monday morning (July 30).

Another assailant, Michael Banua, who served as the driver of the getaway vehicle, is now under the custody of police authorities.

However, Sinas told reporters that the police officer was merely conducting surveillance in Barangay Tejero at the time of the incident.

The police director also said that they will arrest Cebu City Councilor Dave Tumulak if he will not surrender the identification cards of the killed police and the driver.

Sinas added that Tumulak may face charges after he allegedly punched Banua.

Cadungog and Tumulak are yet to comment on the allegations of Sinas.