Osmeña to Garma: ‘Better deploy SWAT in other areas’ 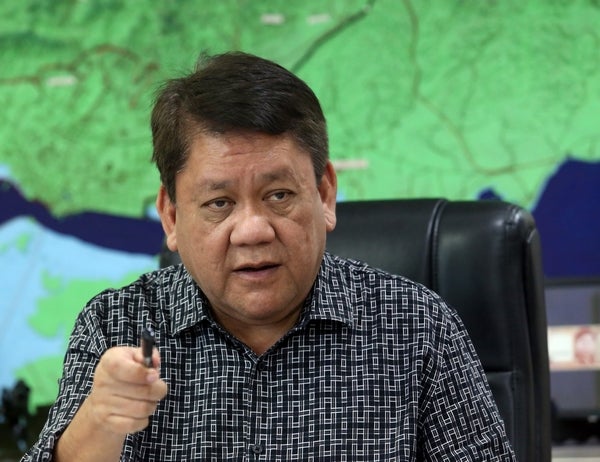 Operatives will also be deployed along the usual routes where the local chief executive will pass.

Although she has not received any information that a group wants to kill Osmeña, Garma said she wants to secure the mayor.

Osmeña claimed that he received a text message from a policeman that there are plans to kill him, Councilor Dave Tumulak, and Councilman Jessielou Cadungog.

In a press conference, Osmeña said he will resign once he is worried about his safety.

Instead of deploying SWAT personnel near his home, Osmeña said it would be better for Garma to deploy them in other areas to secure the people.

Read Next
Garma: ‘What series of killings?