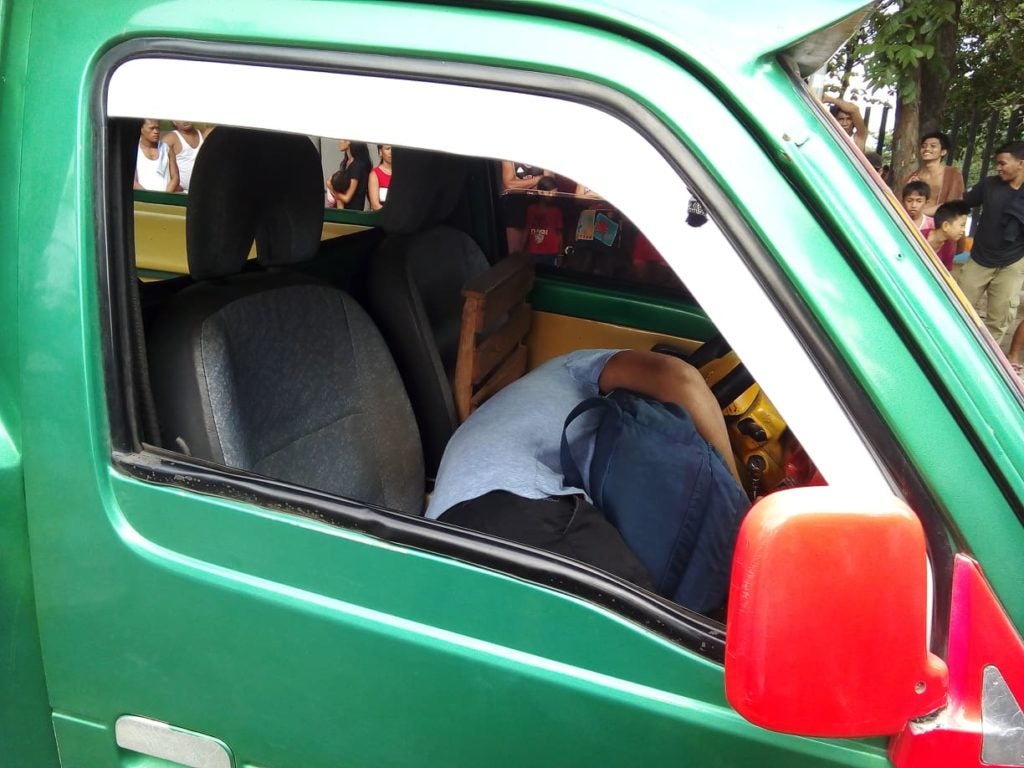 A member of a cause-oriented group was gunned down by assailants riding on board a motorcycle in Barangay Punta Engaño, Lapu-Lapu City at around 12:30 noon on Wednesday (August 8).

The victim, Butch “Totsie” Rosales, 42, a resident of Sitio Jansen of the same barangay, was identified by his relatives.

Initial investigation conducted by homicide section of the city police revealed that the victim boarded a jeepney and sat in the front seat.

An unidentified man, who flagged down the jeepney, boarded the vehicle and shot the victim three times on the head using a .45 caliber pistol.

Recan Sumalinog, the jeepney driver, said the gunman then rode a getaway motorcycle with its driver and sped off towards Barangay Mactan.

Senior Insp. Diosdado Malazarte of the Investigation Detective Management Branch (IDMB) said that the closed-circuit television (CCTV) footages in the area failed to capture the gunman.

Police are yet to determine the motive and the identity of the suspects.