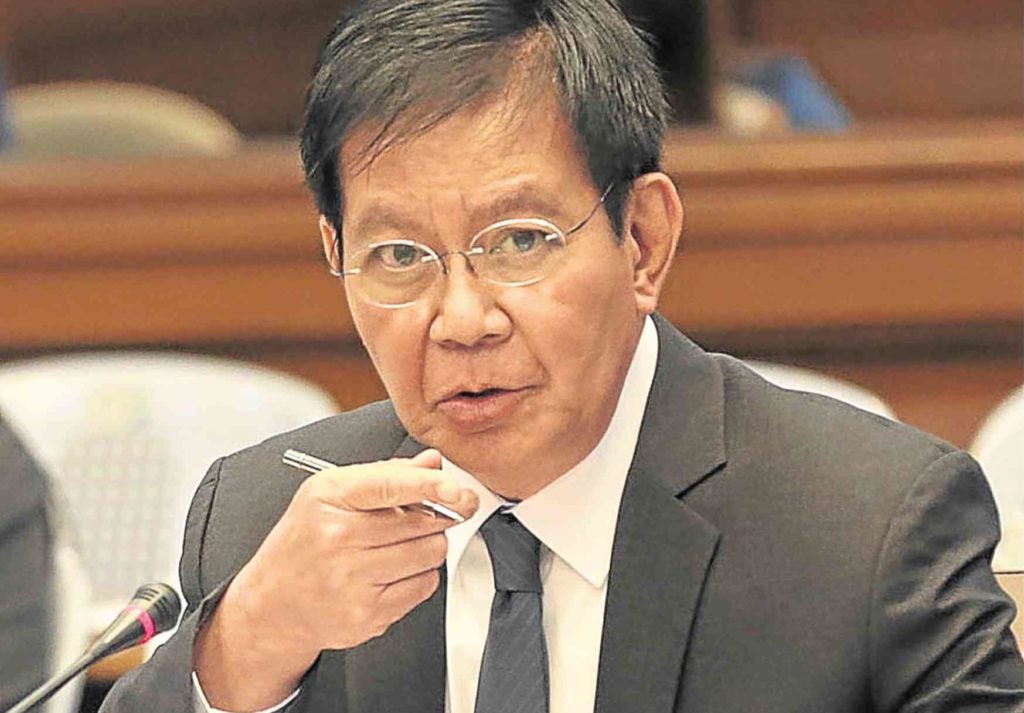 Senator Panfilo Lacson on Saturday urged President Rodrigo Duterte to leave his administration’s drive against illegal drugs to the Philippine National Police (PNP) and focus instead on the economy amid soaring inflation rate and other fiscal issues hounding the country.

Lacson said the Duterte administration seemed to have fixated much on its war on drugs that the inflation was being left to skyrocket to an expected 5.9 percent year-on-year rate in August. Inflation reached 5.2 percent in June and 5.7 percent in July — the highest in more than five years.

(The focus of the government went excessive on the anti-drugs [campaign]… If possible, the President should this time focus his anger to other unfortunate things happening in our economy.)

According to Lacson, the PNP can deal with the country’s illegal drugs situation while the President takes over economic issues.

“Pwede na niyang pabayaan ‘yan sa pulis kasi nandiyan naman ang pulis (He can leave it to the police, because the police are already there),” he said.

“Agree ako kay Senator Lacson diyan sa puntong ‘yan (I agree with Senator Lacson on that point),” he said in another interview with the radio station.

(Maybe in the last two years, the President has already shown enough his seriousness on the war on drugs.)