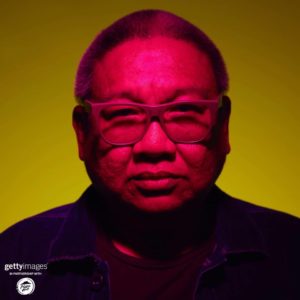 Matti updated his followers of this development in an Instagram post after ABS-CBN management broke out the news earlier that day.

“It has been five years and how I wish I could have finished it after all the hard work that went into preparing and putting it together. Unfortunately, things did not work out ideally for both parties,” he said.

An official press statement released by ABS-CBN cited that parties agreed on parting ways because of “creative differences” and “to allow the filmmaker to work on his other projects under his own project company Reality Entertainment.”

Matti is known for his critically acclaimed films “On The Job” (2013), “Honor Thy Father” (2015), “Seklusyon” (2016), and most recently, “BuyBust” which starred Anne Curtis and was released just last August.

He continued his post by saying that “Darna” is personal for him since his first project in the film industry was as a continuity supervisor for director Peque Gallaga’s “Darna: The Return” headlined by Anjanette Abayari in 1994.

“And doing this modern reboot of the classic superhero, I feel that I have come full circle in this industry,” he said. The director also thanked the staff and the crew for “the brilliant design and execution of ideas to bring out to life a uniquely modern take of a superhero.” 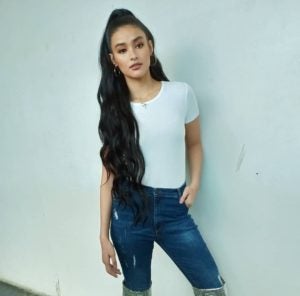 “To Liza Soberano, thank you for the dedication and commitment. I am sure you will be a kick-ass Darna,” he said.

The director ended his post by wishing all the best for the new director, Star Cinema and ABS-CBN.

Management assured that the project will still be brought to the big screen and a new director for the film will be announced soon.

“Darna” is a fictional superhero created by Mars Ravelo and Nestor Redondo. The story centers on Narda, an ordinary woman on Earth. Once she swallows a white stone, she will transform into a female superhero named Darna.