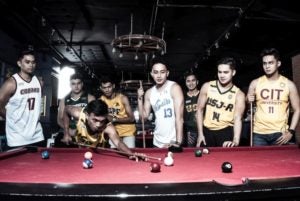 In a basketball scene that almost borders on docile, this new pool of Cesafi All Stars dares to bring new cool and sexy back to Cebu’s storied hoops history when they take the floor in the 2018 Cesafi All Star Game tomorrow at the Cebu Coliseum.

Implementing a format that injects new life into the annual event, these cagers are bent on bringing glory to teams bearing the names of the Cesafi’s most famous alumni – Greg Slaughter of Barangay Ginebra and Junemar Fajardo of San Miguel Beer.

Whether it’s witnessing teammate going against fellow teammate or watching two MVPs play on one team, this year’s event will showcase Cebu basketball’s finest amateur stars, all on one floor. 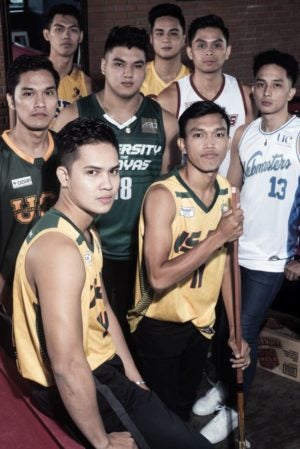 CEBU CAGERS take the spotlight
tomorrow at the Cebu Coliseum starting with the High School All Stars
at 1pm, 3-point shootout at 2:45pm, slam dunk contest at 3:30pm,
and the College All Stars at 4:30pm. 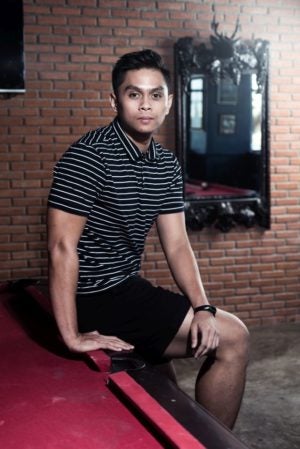 “I am ambitious and driven,” were the bold words of first-year forward Red Louis Cachuela. A big man with equally large dreams, Red made the life-changing decision to step away from his comfort zone of Cagayan de Oro to pursue his hoop dreams earlier this year, landing in Urgello just this June. Daunting as it may be for others to play under a much brighter spotlight, Red has otherwise thrived, earning All Star status right away. This is, after all, what he set out to do the moment he left Mindanao. “I thrive on challenges and constantly sets goals for myself, so I have something to strive toward.” 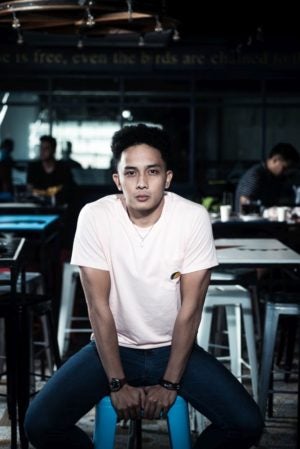 As great as Paul Abimelech Galinato is at playing sweet music with the twine of the net with his high-looping long bombs, he just might be even better at playing actual music. “I love to sing,” bared the son of former local great, Abe Galinato, with a hearty laugh. It gets even better. “I sing mostly love songs, when we have videoke here at the house or at open mic sessions at bars,” he added. And here’s the coup de grace; when asked what his go-to song was, Paul unabashedly declared “Weak by SWV.” 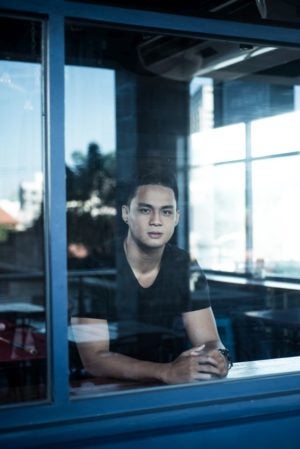 It’s incredible how basketball can strip away any and all inhibitions. Take Mark Christian Kong for example. Off the floor, you might see him lounging in a corner, comfortably minding his own business or just shooting the breeze with his intimate circle of friends. “I’m a really shy guy. At first, I really don’t talk all that much unless someone speaks with me. It’s only when I get familiar with someone that I really open myself up and show how funny and loud I can be,” Kong shared. But put him on the floor and Kong becomes the crafty-lefty, capable of destroying defenses with his vast array of moves as well he can disarm opposing fans with his sly smirk. 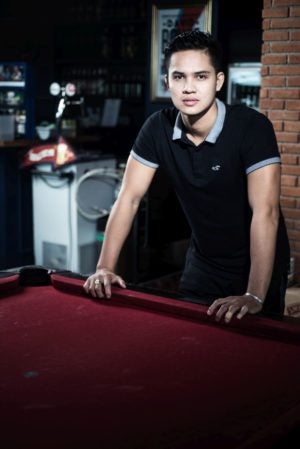 As aggressive and in-your-face as the game of University of San Jose-Recoletos forward Ralph Jude Dinolan is, his personality is as old school and laid back as one can possibly get. “I’m a low key and homebody kind of guy. I’m an old school romantic and I love the music of the 70s and the 80s,” said the former Mythical Five forward who is playing in his final season for the Jaguars. Unconvinced of his claims, we asked him to choose between going out and staying home. Without batting an eyelash, he quipped, “I love watching movies by myself or with my nieces and nephews.” So there you have it. 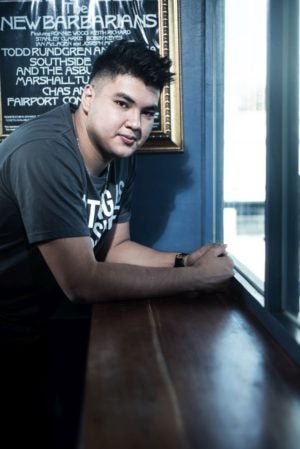 Jancork Cabahug, University of the Visayas

Don’t make the mistake of confusing the myth of the University of the Visayas’ Jancork Cabahug with that of the man himself. The myth conjectures that the burly 6-foot-2 forward is a high-scoring hothead who has a lot going for him owing to his roots to the Mandaue royalty that is the Cabahug family. The reality however, is Jancork is a “family-oriented, friendly and open-minded” chap who cares deeply for both friends and family. “I make sure that I spend time with my family and friends. I love to help people and I am always one call away,” Jancork divulged. 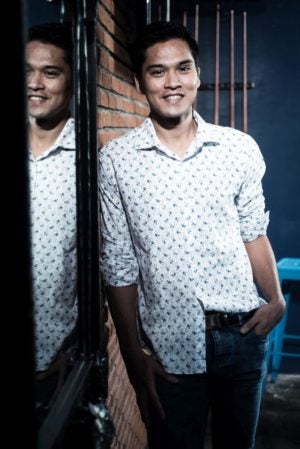 Don’t mistake John Reel Saycon’s meekness for weakness. A shy, timid young man that reflects that of his hometown of Tanjay, John Reel lets his game do all the talking. And boy, did it not just talk but actually screamed of brilliance, all the way to a spot in the prestigious Mythical Five last season. This year, Saycon’s presence has become more understated but no less profound, as in spite of the loss of several key players, John Reel has dragged the Warriors to the semifinals where he will continue to showcase his oncourt heroics. Just don’t expect him to be all too loud about it. 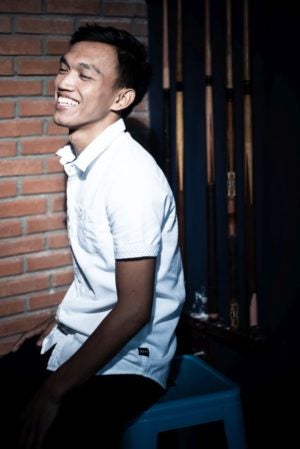 Here’s a tip: never get advice on how to eat healthy from Jaybie Mantilla. For goodness’ sake, the jitterbug from the University of San Jose-Recoletos gorges on fried chicken, pizza, and burger and fries like there’s no tomorrow and then, washes it all down with his drink of choice, Sprite soda. Good thing Jaybie is not tasked with being a nutritionist. Rather, the Cesafi’s reigning MVP is a damn good basketball player who’s hell-bent on bringing a title to the Jaguars’ lair in what is his final hurrah for USJ-R. 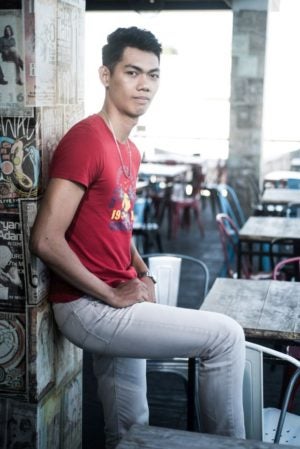 Would you believe that the University of Southern Philippines’ All Star forward Roy Quiachon, Jr. only learned how to play the game of basketball at age 16? As unexpected as that may seem, it really isn’t once you get to know the veteran cager. “I’m always eager to learn new things,” said Quiachon. A self-confessed “lola’s boy” who grew up under the watch of his grandmother after being separated from his parents at an early age, Roy may look rigid but the young man has jokes for days. That is if you can pry him away from the bed where you will find him on most off days.

Read Next
Southern- Central Japan: The old and the new