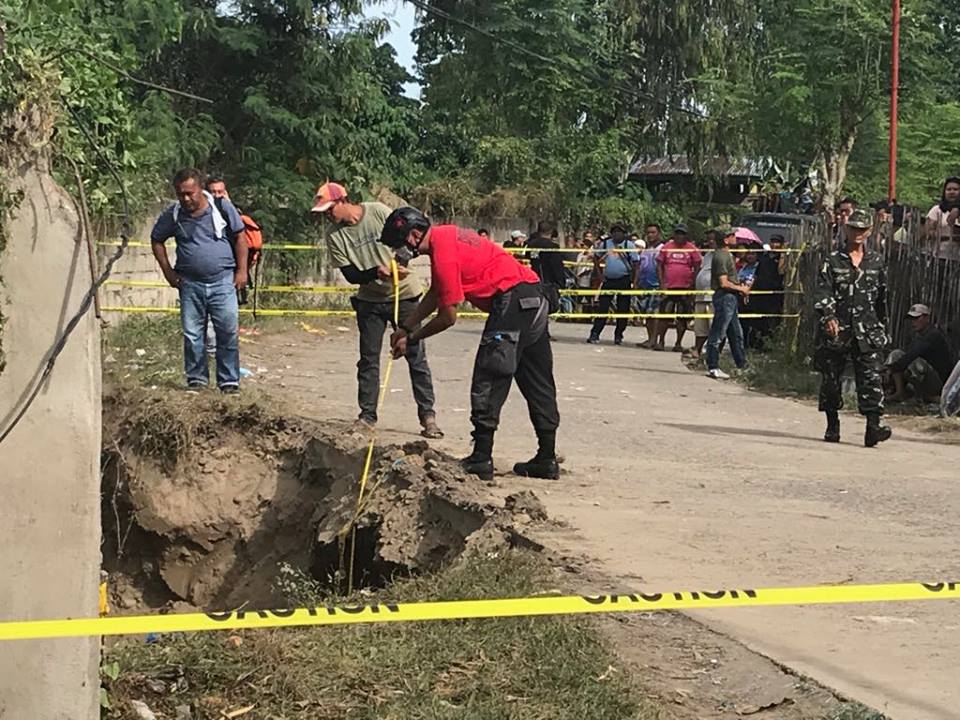 With two of the three bodies of the treasure hunters buried in the Sibulan tunnel collapse recovered, authorities are considering filing charges against the the property owner of the collapsed tunnel in Barangay Booc-booc, Sibulan town, Negros Oriental.

The Negros Oriental Provincial Police Office (NOPPO) said that they would be waiting for the Department of Environment and Natural Resources (DENR) move to file a case against the property owner Cristina Singh.

Senior Superintendent Raul Tacaca, director of NOPPO, said that Singh might face charges for the death of three treasure hunters that she hired to dig for treasures in her property.

“Definitely she (Singh) will have to be responsible for the deaths,” said Tacaca who was in Cebu City on Friday, January 4, for the New Year Call at the Police Regional Office in Central Visayas (PRO-7).

According to the police and Provincial Environmental and Natural Resources (PENRO) investigations, Singh promised the victims that if they would find any treasure, they could keep 75 percent of the find.

“The Mayor (Jose Abiera) have already expressed his desire to file charges against Singh.

He said he would be coordinating with the DENR.

Around 5:30 p.m. of Thursday, January 3, rescuers have found the body of Algie Javier of Bacong town.

It was around 2:30 am today when the head of Baldado was recovered.

The body of Feliciano Insilay has yet to be found.

“We cannot risk our rescuers. The water level has risen in the tunnel and it can be very dangerous,” said Mira.

Read Next
Bus operators asks LTFRB to ‘look for alternatives’