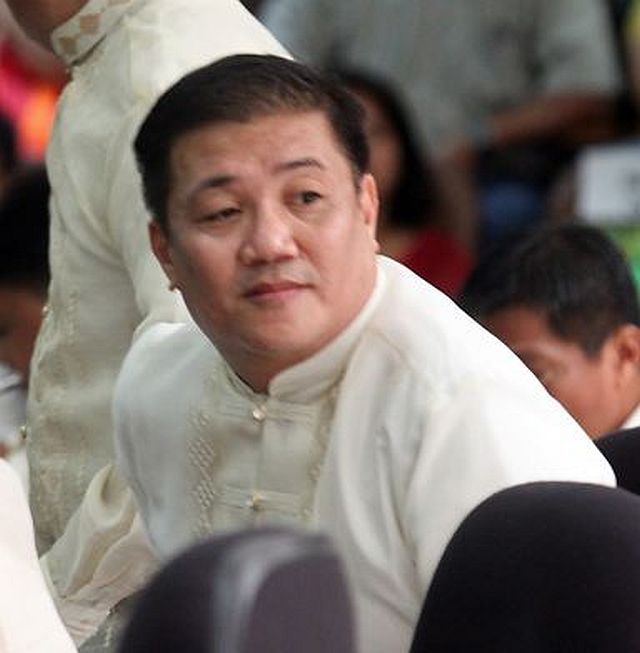 CEBU CITY, Philippines — Former Cebu City Councilor Gerardo Carillo is preparing for legal battle after the Sandiganbayan ruled to proceed with the trial against him for ordering his aide to moonlight as cook  at his girlfriend’s restaurant during office hours.

“Actually, I was expecting this,” Carillo told Cebu Daily News Digital over the phone.

“I was already told by the justices last November that the trial of this case was already set in January,” he added.

Carillo is facing a criminal complaint for grave abuse of authority and grave misconduct.

In a five-page resolution dated December 27, the Sandiganbayan’s Second Division denied Carillo’s motion to quash the case on the  grounds of unreasonable delay in the Ombudsman’s investigation.

Earlier, the Office of the Ombudsman barred him from holding any position in government after he was found guilty of serious dishonesty for ordering his administrative aide to moonlight as cook during office hours at his girlfriend’s business restaurant.

The anti-graft office also forfeited the retirement benefits of Carillo.

Carillo, however, said he was optimistic that the charges against him would be dismissed by the court.

“This is a simple case, and I’m confident that the ruling will be in my favor,” he said.

Carillo served as councilor of Cebu City for 12 years before he ran and lost in the congressional race in the city’s south district in 2016.

He said the complaint filed against him was fabricated and politically motivated.

Carillo was a member of the Bando Osmeña-Pundok Kauswagan before he transferred to Barug Team Rama.

Carillo’s administrative aide Michael Abellanosa filed a complaint against Carillo at the Office of the Ombudsman for allegedly mandating him to cook at Baryo Grille, the restaurant of the former councilor’s girlfriend.

Abellanosa said that he would just register his attendance in the biometrics at 5 a.m. and then proceed to the restaurant to cook.

He said he would go back to the office at 11 a.m. only to register his timeout.

The anti-graft office found out from seven employees of the restaurant that the establishment had been operating 24 hours daily.

Witnesses also testified that they saw Abellana work at the restaurant all morning on working days. In its ruling, the Ombudsman said Carillo deceived the Cebu City government./dbs