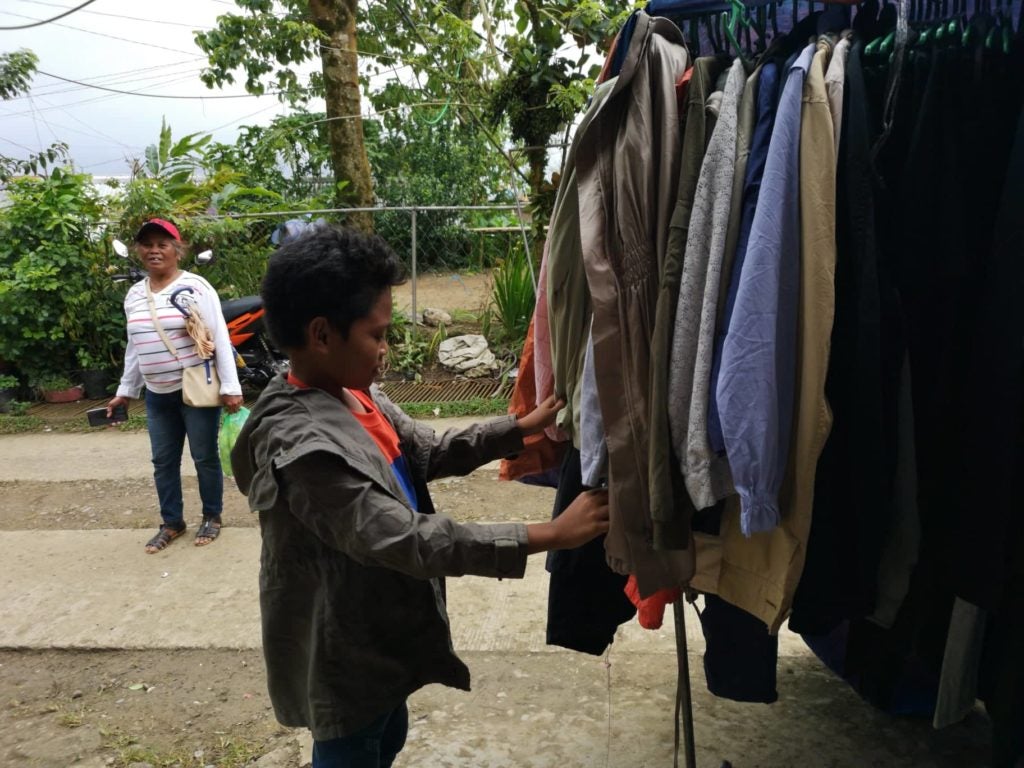 This boy searches for suitable jackets at a surplus store in Barangay Sudlon on Saturday, Feb. 2, 2019, to protect himself from the prevailing cold weather before he heads home to Sitio Cantipla, Barangay Tabunan, one of the mountain villages of Cebu City.| CDND Photo by Tonee Despojo

CEBU CITY, Philippines – Take out your jackets and sweaters as the cold weather Cebu is experiencing today, Saturday,  February 2, will likely last throughout this month, the state weather bureau said.

The state weather bureau announced that the northeast monsoon, locally known as amihan, will continue to affect most parts of the country, including Cebu, and bring colder winds and lower temperatures.

Joey Figuracion, weather specialist from the Philippine Atmospheric Geophysical and Astronomical Services Administration in Mactan, Cebu (Pagasa-Mactan), said the lowest temperature they recorded in Cebu for January this year was at 22.4 degrees Celsius.

“With the presence of the amihan, we expect colder weather from January to February. Based on our current data, there is a possibility that temperatures in the next days will drop lower,” said Figuracion.

Figuracion said the average, normal temperature on the island ranges between 24 to 27 degrees Celsius./ elb