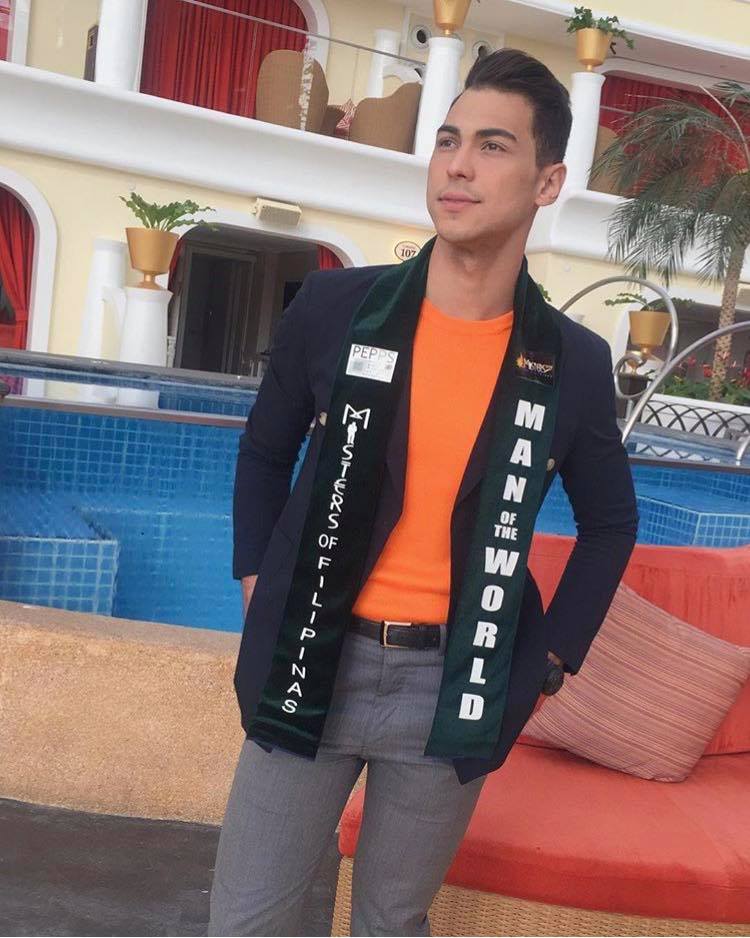 John Paul “JP” Ocat is gearing up for the Man of the World 2019 pageant in June this year in Manila. | John Paul Ocat IG account

CEBU CITY, Philippines — Philippine bet and Cebuano model John Paul “JP” Ocat gets ready for the upcoming Man of the World 2019 pageant in June in Manila.

Ocat told Cebu Daily News Digital that he was coordinating with Prime Event Productions Philippines (PEPPS) Foundation, the organization behind Misters of Filipinas.

“We are already starting planning on things like my costumes and wardrobes. My trainings have already been set for schedule,” he said via Facebook message.

“This time it will be very Filipino (national costume) pero I want to carry Cebu gihapon,” Ocat said.

During the Misters of Filipinas 2018, Ocat represented Talisay City. He wore a God of Harvest costume, inspired by the city’s agricultural industry designed by Jongz Loquinario.

For the upcoming Man of the World 2019, Ocat said that no official design had yet been chosen but there had been local and national designers who had expressed their interests in designing his national costume.

Ocat also admitted that he was already feeling the pressure after Clint Karklins Peralta, a native of Naga City finished first runner-up in Man of the World 2018.

“Pressure is good. It keeps me excited and going,” he said.

Ocat wants to win the first title for the Philippines.

“This year, I am hoping (to win). As long as I am prepared and I give the right amount of efforts, I think the crown is not impossible,” he added.

Ocat will be the second Misters of the Filipinas 2018 winner who will compete in the international stage after Mark Kevin Baloaloa who is now representing the country for the 13th Mister International with the Philippines still being the host country for the event./dbs