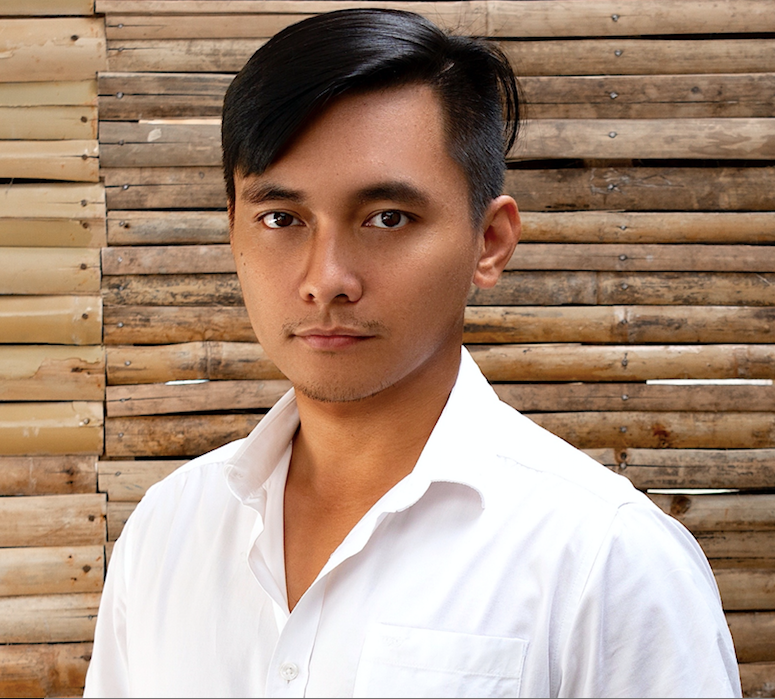 Razo, who bagged the best director award in the Sinulog Short Film Festival 2019 for his short film entry, “Usa Ka Libo,” said it was his passion to pursue his dream of being in the entertainment industry that made him into what he is today.

A dream that prompted him to turn his back on a lucrative career as an architect of one of the top architectural firms in the country to pursue his passion to create films as an actor and eventually an award-winning film director.

In 2010, Razo, then a licensed architect, stumbled upon Pinky Amador’s Masters Class at the Repertory Philippines.

“Ang workshop kay buntag and I had work,” he said.

He was at a dilemma, and Razo then had to choose between his job and the workshop because of a conflict of schedule.

“Ni hawa ko sa akong job,” said Razo as he laughed at recalling the day when he threw away his Master Plumber and Architecture licenses in the trash can.

Throwing his two licenses was a symbolic thing for Razo which meant that he would pursue his love for acting.

Since then he has not looked back and nearly a decade later since he shifted careers, Razo created the “Usa Ka Libo,” the short film that swept the major awards of this year’s Sinulog Short Film Festival. 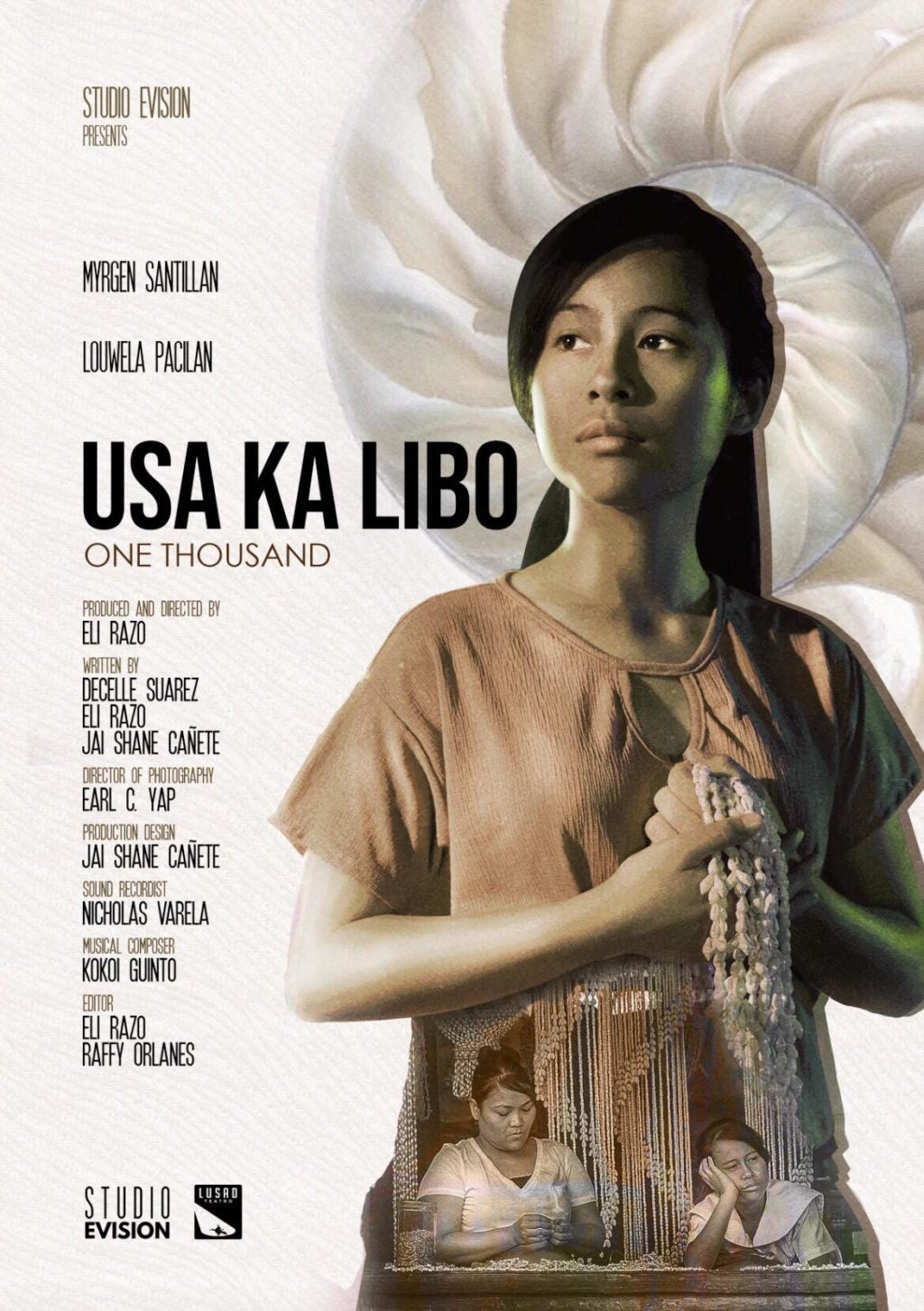 How it all started

He began his journey in the entertainment industry as an actor. Playing a part in a 2005 musical created the spark that has fueled his passion to act.

He told the director that he wanted to make this his career because he loved acting so much, but the director told him to stick to Architecture because acting would not bring food to the table.

Razo heeded the director’s advice and he finished Bachelor of Science in Architecture at the University of San Carlos (USC).

In 2010, he passed the Architecture board exams and got a lucrative job in one of the top architectural firms in the country.

Despite working in the firm, his burning passion for acting prompted him to continue to join auditions for commercials and theaters.

Then he learned about Amador’s Master Class and then he made his career change from being architect to an actor.

He then got a part in the musical Peter Pan, which was headlined by Sam Concepcion.

He then honed his acting skills by joining an acting workshop at the International Academy of Film and Television (IAFT) in Cebu.

“I always believe after experience na, as long as you go and pursue your passion, doors will just open. You just have to be patient and you have to work hard for it,” he said.

In 2011, he played a role of a policeman in a film titled “Aswang,” which was shot in Samal Island, Davao.

The project also helped Razo to realize that it was the kind of life that he really wanted.

In 2012, he won his first acting award when he played a blind man in  “Feeling the Faith”, a short film entry in the Sinulog Short Film Festival directed by Paul Halili.

He received his second Best Actor Award for his performance in the Bisaya movie “Ang Walay Kahumang Adlaw” (The Infinite Sun) during the Mindanao Film Festival in 2013. 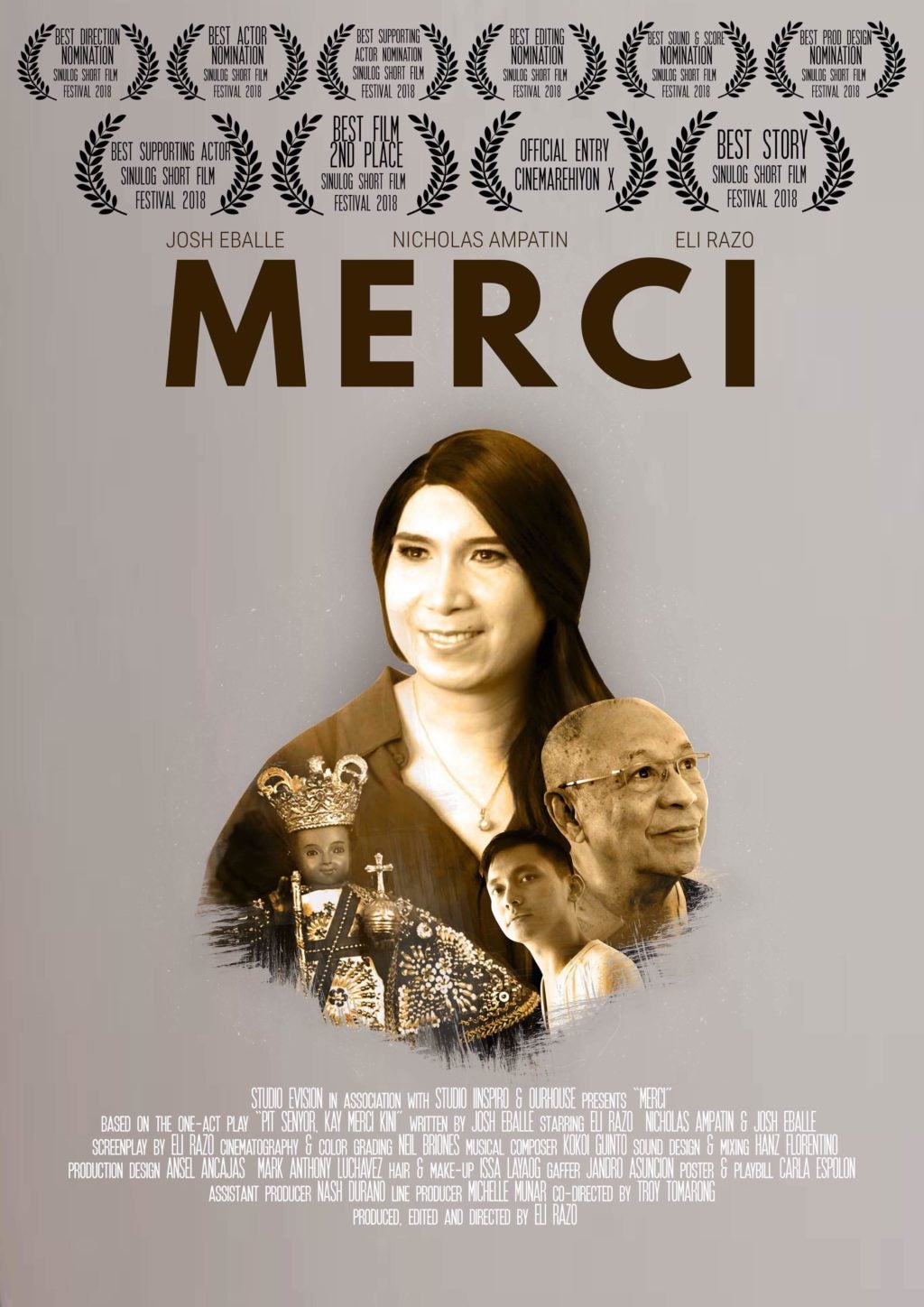 The Switch from acting to directing

Then supertyphoon Yolanda hit northern Cebu in November 2013 and Razo was found spending his time in his hometown in Santa Fe, Bantayan Island.

He then focused on redesigning a resort owned by his aunt.

He said this was when he started directing, especially that he had a lot of time to focus on this undertaking then since he could not get any acting gigs at that time.

As he ventured into filmmaking, Razo started to join Sinulog Short Film Festival as a filmmaker in 2016.

His first Sinulog short film entry was “Leyenda” in 2016 which bagged the Jury Award for Artistic Design and Best in Production Design.

In 2017, he joined the same festival again and directed the short film, “Within the Firing Line.”

The same year, Razo also directed and co-written his first full-length musical, “Heroes We Can Be”, a six-million school production by Singapore School Cebu which was staged at SM Seaside City Cebu.