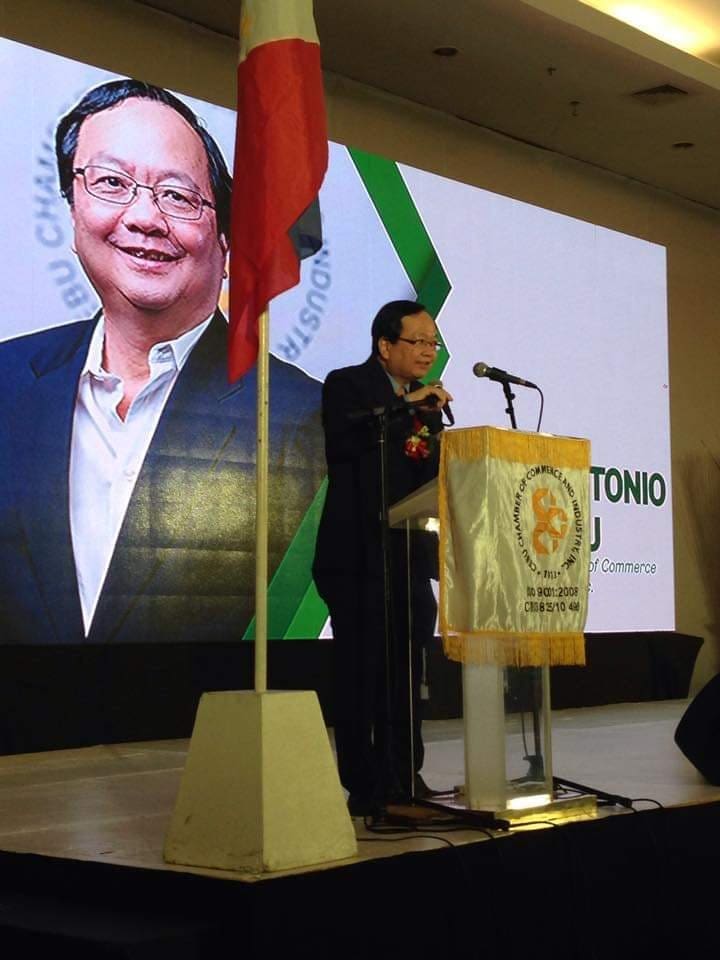 Cebu Chamber of Commerce and Industry Consul Antonio Chiu noted that some analysts have highlighted bright spots in the Philippine economy, particularly Cebu.

“With several big events due to take place in Cebu this year is going to be an exciting year for the province’s economy,” Chiu said.

He was referring to this year’s Cebu Business Month (CBM) in June, which would include several big events such as the Innovation Expo, which would showcase ideas for a bigger and more interactive expo.

Another Cebu Business Month activity is the Lumbag Laag Sa Sugbo, an adventure race that would feature some of Cebu’s attractions.

Aside from these, Cebu will be the venue for major international conventions such the Route Asia and the Center for Asia Pacific Aviation Conference.

He also recalled that the past year had been volatile, uncertain, complex and ambiguous climate to the business community.

Despite these factors, Chiu said there were many outstanding results in the economy.

For its part, the Cebu Chamber has continued to help local economy through several initiatives, especially the holding of Cebu Business Month every June.

The chamber also continued to increase their membership. Last year, they have 65 new members, increasing their member companies to at around 800. They also have 33 sectoral affiliates.

Chiu also officiated the induction of officers of the CCCI Cordova chapter.

Lawyer Jessica Banzon-Natad, local investment promotion office-consultant, said that this chapter was organized so that they could collectively bring their concerns to the government.

This was organized so that they could collectively bring their concerns to the government, according to  lawyer Jessica Banzon-Natad, local investment promotion office-consultant.\dbs