How acting helped Cebuano DJ and actor cope with depression 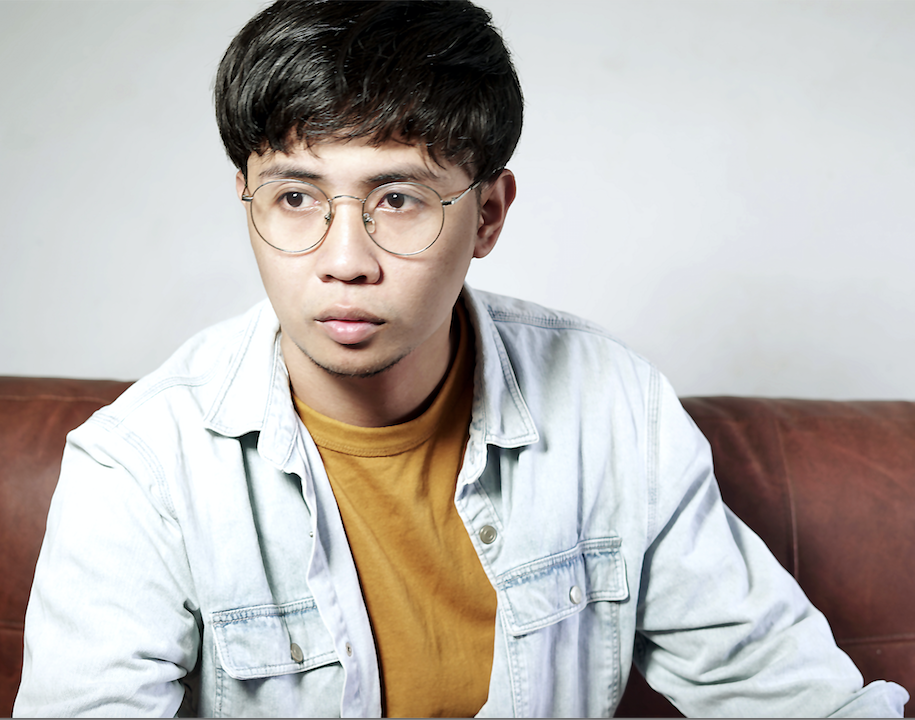 CEBU CITY, Philippines — Anthony “Choi” Uy’s bad experiences during his younger years made him suffer depression for a year.

That was back in 2012 when Uy refused to go out and interact.

But Uy found hope when he enrolled in a five-month acting workshop at the International Academy of Film and Television (IAFT) in 2015.

“That was a form of therapy,” he told Cebu Daily News Digital.

He enrolled in an acting workshop since he felt there was absence of emotion that time.

“I wanted to feel those feelings na I thought I have lost — love, (and) affection. All  the positive and negative things were included in that emotion,” Uy said.

What he learned from suffering depression was to learn to deal with it.

“Deal with it. Open up to the right people,” he said.

Though it was his childhood dream to become an actor, but he was practical about it and was not keen then to pursue an acting career.

“There is no money into it. Also, plus probinsya, there is not much entertainment and art culture sa probinsya,” he added.

A native of Toledo City, the 28-year-old DJ finished Business Administration at the University of Cebu (UC) Banilad and worked in a publishing company in Cebu City.

After finishing the acting workshop, he was worried what to do next. He had no network and no connections.

He collaborated with a talent agency owner where he held workshops to Cebuano talents.

The partnership did not last long though.

It was unexpected for him to sign with Viva Artist Agency and he was thinking of a worst case scenario after the audition.

His luck continued in 2015 and topbilled short films including “Stay,” “Kulong,” “Flickers of the Mind,” “Almusal,” and “Alle.”

The same year, Uy also won Best Supporting Actor for his performance in “Pagsalig,” a short film that he helmed, which was part in Sinulog Short Film Festival.

In 2017, he was named best actor for his performance in “Portal 40,” the award-winning short film directed by Philip Lapinid IV during the Sinulog Short Film Festival.

He was also part of the Cinema One Originals 2017 movie, “Si Chedeng at Si Apple,” topbilled by Elizabeth Oropesa and Gloria Diaz.

The movie was directed by Cebuano filmmaker Fatrick Tabada.

At present, he is still with Viva Artist Agency and currently working as radio jock at Halo Halo 105.1 Cebu.

He is well known to his listeners as DJ Choi.

Uy also directed short films like “Pagsalig” in 2015 and “My Father” in 2016 which were all Sinulog Short Film Festival entries.

This 2019, Uy wants to focus on writing stories and filmmaking. He also dreams to have his own full-length film in the future.

Aside from short films, he also directed music videos under Viva Records like “Maryjaned,” “Hahay,” “Kalipay,” “Pusang Ina,” “Be My Last,” and “Dodong.”/dbs