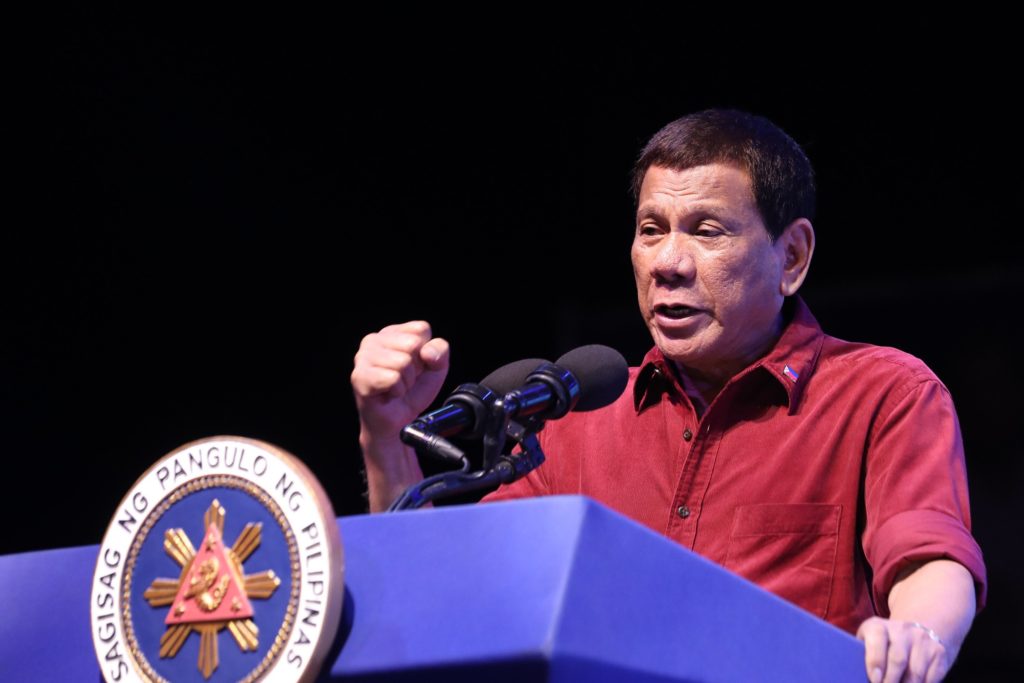 MANILA, Philippines — President Rodrigo Duterte has agreed to release the ‘narco list’ ahead of the May 2019 midterm elections, Malacañang said Tuesday.

“It was discussed after the Cabinet meeting. The position of the President was the position that I made (for the release of the narcolist),” Panelo said in a Palace briefing.

He said the narco list was expected to be released next week, according to Año.