Slain Talisay cop has unexplained P140 million in his bank account; may have been killed by Kuratong Baleleng

CEBU CITY, Philippines – Investigators are now looking into the possible involvement of slain Senior Police Officer 3 Mikie Espina in the illegal drugs trade, and his unexplained wealth that amounted to P140-million.

Senior Superintendent Remus Medina, chief of the Regional Intelligence Division (RID) of the Police Regional Office in Central Visayas (PRO-7), said they recently found out Espina managed to be a multimillionaire in his 10 years of service as police.

Medina said they will be determining how Espina acquired his wealth, especially with the recent findings that the latter was earlier relieved due to allegations that he is involved in the illegal drugs trade.

“May P140-million siyang nakadeposit sa kanyang bank account. We will be investigating it kasi he (Espina) was among those (from Talisay City) na-relieve at na-reassign due to alleged involvement sa illegal drugs,” Medina said. 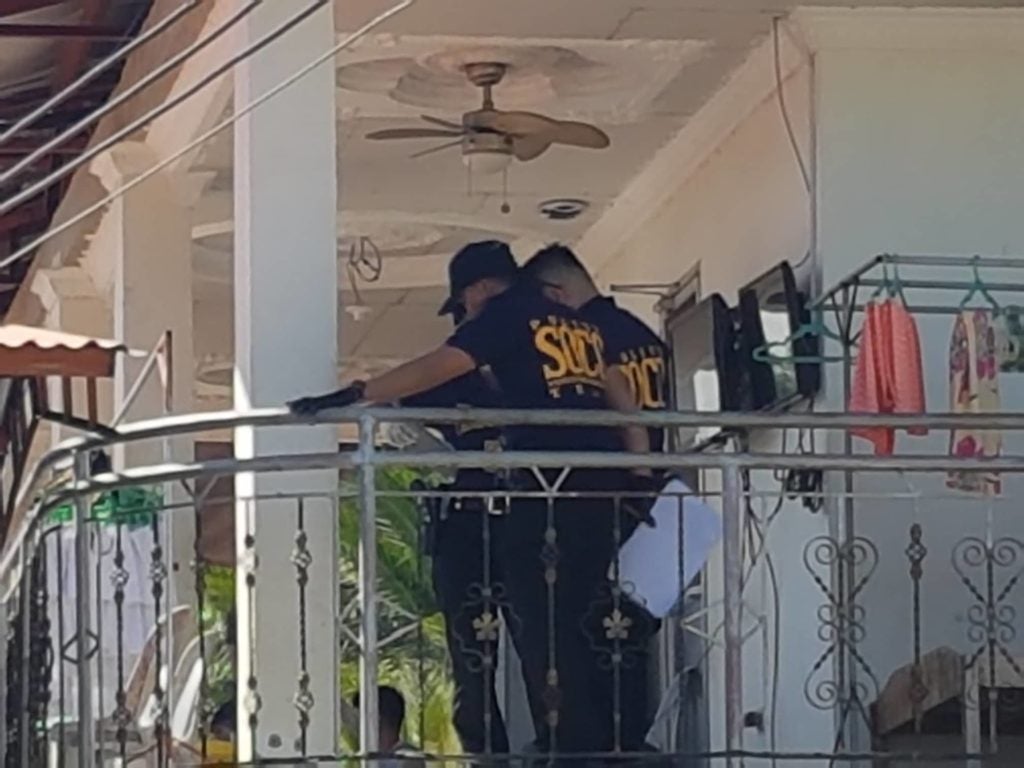 Investigators from the Scene of the Crime Operatives (SOCO) are gathering evidence at the terrace of a poultry  dressing plant owned by slain cop SPO3 Mikie Espina.  CDN Digital Photo |  Benjie Talisic

With this, the police are now eyeing Espina’s alleged involvement with the illegal drugs trade as a possible motive on his killing.

Investigators are also looking into the likelihood that Espina’s killers were members of the Kuratong Baleleng, an organized crime group founded by the Parojinogs in Ozamiz City.

Superintendent Eloveo Marquez, public information officer of the Cebu Provincial Police Office (CPPO), said the family of Espina told police that he had been receiving death threats from the group before he was shot dead in the terrace of a poultry dressing plant he owned in Talisay City.

Espina was killed last Wednesday, March 6 in Barangay Dumlog, Talisay City. Police believed that a sniper on board a white van shot him from afar. /bmjo