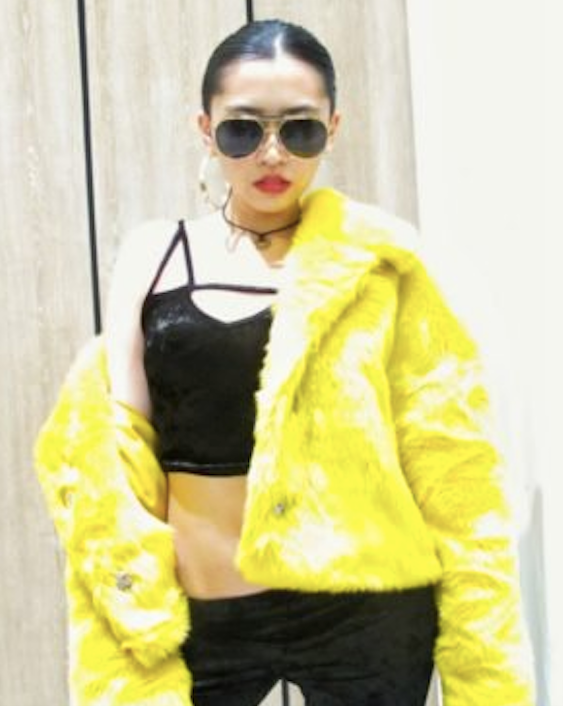 CEBU CITY, Philippines — Cebuana singer-songwriter Karencitta or Karen Ann Cabrera off stage regained her Instagram account on March 17, Sunday after it was hacked on March 16, Saturday.

Karencitta confirmed to Cebu Daily News Digital in a text message that she regained her account at 1:15 a.m on March 17.

The 23-year-old singer-songwriter also sent her official statement and said they continued to clean her Instagram with account handle, @Karencittaofficial after pornographic images and an unidentified woman was posted on her page.

“I am totally APPALLED and DISGUSTED by this sick hijacking of my account, and the poor and crude attempt to dirty my image,” she said in her statement.

For now, Karencitta has no idea who hacked her account and the hacker’s motive.

The hacker tried to change the account name to Uyusturucu Satilir.

“Despite this, I will still continue to promote my album, “Cebuana Persuasion” and will be releasing new material during God’s time,” she added.

The 23-year old singer-songwriter ended her statement expressing gratitude to her fans.

“I hope you will understand and continue to support. Your support for me NEVER goes unnoticed. From my Viner days until now, akong gibuhat tanan para sa inyohang kalipay. Fight the good fight of Faith. God bless you all,” she said.

Karencitta rose to fame when her song, “Cebuana” became viral and topped Spotify Philippines on November 27, 2017.

Currently, she is under Viva Artist Agency in 2018 and one of the stars of upcoming dance film, “Indak” headlined by Nadine Lustre and Sam Concepcion. /dbs