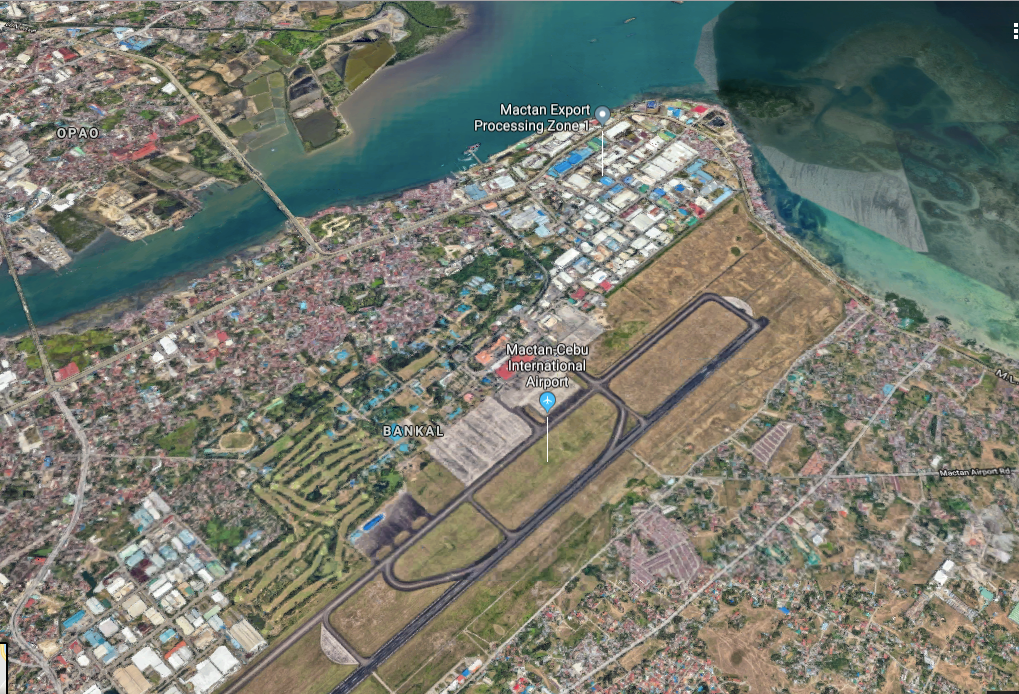 LAPU-LAPU CITY, Cebu –The Philippine Economic Zone Authority (PEZA) will transform the four economic zones that the agency currently operates into townships in a move to create developments with their own amenities.

PEZA Director General Charito Plaza said the Mactan Economic Zone (MEZ) in Lapu-Lapu City will be the first of the four economic zones developed and operated by the agency to be evaluated and redesigned to adopt the township concept.

Plaza said the new concept is meant to establish economic zones, which will integrate the industrial, commercial, and residential components of any development.

“We hope to make MEZ and other ecozones to be a townships by itself; a place where locators and workers are going to live, learn, work and play,” said Plaza.

Plaza said they are now tapping consultants and urban planners to transform the economic zones into green and healthy spaces. 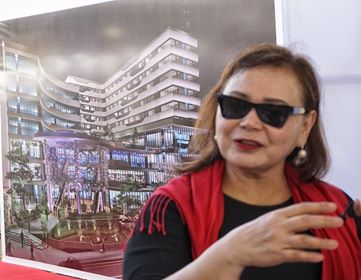 Plaza made this announcement on March 20, 2019 during the groundbreaking ceremony of “Mahi by AppleOne Properties, Inc.”

Mahi, which is listed as a PEZA Information Technology facilty enterprise, stands on a 7,500-square meter lot located within the Mactan Economic Zone along M.L. Quezon Avenue in Lapu-Lapu City on Mactan Island.

Plaza described Mahi as a “timely development” given that PEZA is moving towards creating green and healthy economic zones with the implementation of the new concept.

She said Mahi is a welcomed venture that will change the face of Lapu-Lapu City with the development allocating spaces for IT industry (30 percent), common utility and facility (29 percent ), and hotel and retail spaces (41 percent).

Manigsaca said the Mahi development is expected to be completed in 2022. 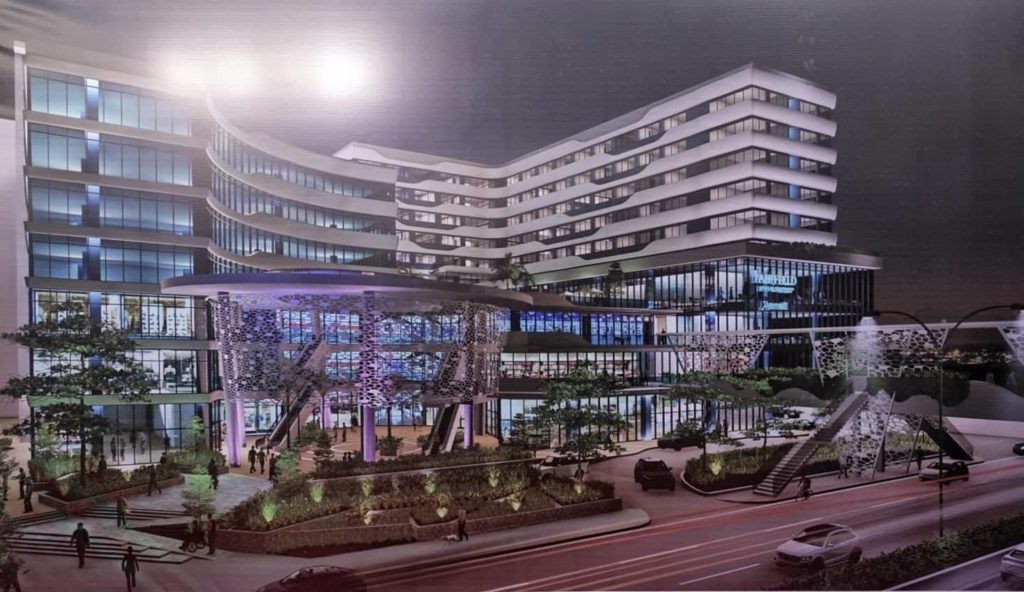 A perspective of Mahi by AppleOne Properties Inc. | Contributed Photo

In a media interview after the groundbreaking ceremony of Mahi, Plaza said PEZA will re-green and re-landscape MEZ and later put up electronic shuttle services.

With the presence of Fairfield Inn and Suites within the Mahi development, Plaza said she will suggest to the designer that a division be built to separate public access to the hotel and the area where the locators can still maintain its privacy

She said MEZ will have a “beautiful and permanent fence so it will still continue to have its privacy” especially for locators with sensitive products such as chemicals and electronic chips.

These economic zones can then be included in the PEZA Ecozone Map, which the investors can check to find out which areas in the country they want to invest on, she said./elb

Read Next
Cordova’s cyberporn trafficker gets 26 years in prison