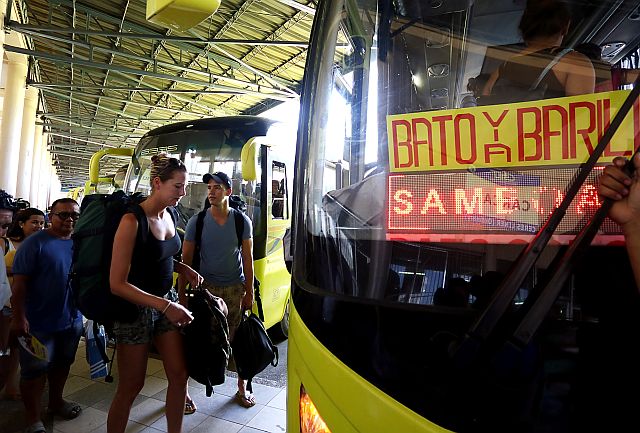 Central Visayas commuters will already be made to pay a minimum fare of P9 for the first five kilometers of travel starting on April 1.  /Cebu Daily News file photo

CEBU CITY, Philippines – Bus and mini bus drivers in Cebu province and the rest of Central Visayas will already be collecting the new minimum fare of P9 for the first five kilometers of travel and another P1.55 for the succeeding kilometers starting on April 1.

Read Next
INTRODUCING A SLEEK CREDIT CARD WITH NO NUMBERS, JUST YOUR NAME