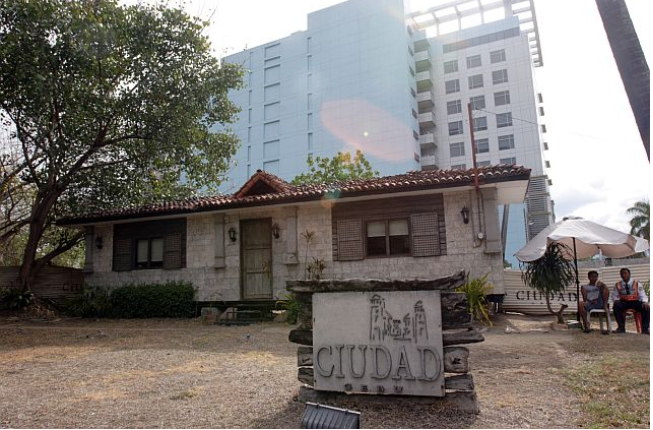 The Ciudad project may be realized with the new administrations in Cebu Province and Cebu City. | CDN file photo

CEBU CITY, Philippines — Cebu Provincial Governor-elect Gwendolyn Garcia and Cebu City Mayor-elect Edgardo Labella, and their allies are planning to realize the Ciudad Project in Barangay Apas in Cebu City within their terms.

Garcia said the Ciudad project, which was first discussed in 2005, should have been long implemented during her term as governor, but it was stalled because incumbent Mayor Tomas Osmeña expressed opposition on the project.

Outgoing Governor and Vice Governor-elect Hilario Davide III had previously given the project a green light and began preparing the documents early in 2016, but with the opposition of Osmeña, the project was further stalled.

Osmeña said the project might worsen the traffic congestion of the area especially along the Banilad-Talamban road.

The incoming governor said that with an ally in Cebu City, the Ciudad project might finally come into fruition.

“I hope that we can now return to the negotiating table. Mag-estorya na pod ang Probinysa ug Syudad sa Sugbo kabahin aning (The Province and the City of Cebu will talk about this) Ciudad project, which I think is a very worthwhile project,” said Garcia.

The Ciudad project will be the first commercial and heritage center in Cebu on a 2.8-hectare province-owned property in Barangay Apas.

Garcia said she was hopeful that the Ciudad project would provide jobs for the Cebuanos and with its development, it could boost the economy of Cebu.

For his part, Labella said that he would consult the Cebu City Council on the matter because he could not get into any agreement without their approval.

He said the City Council would have to look into the project, and the agreement first before he could agree to it to make sure the project would be beneficial to the city.

“Anything I do, it should be referred to the council,” said Labella. | dbs