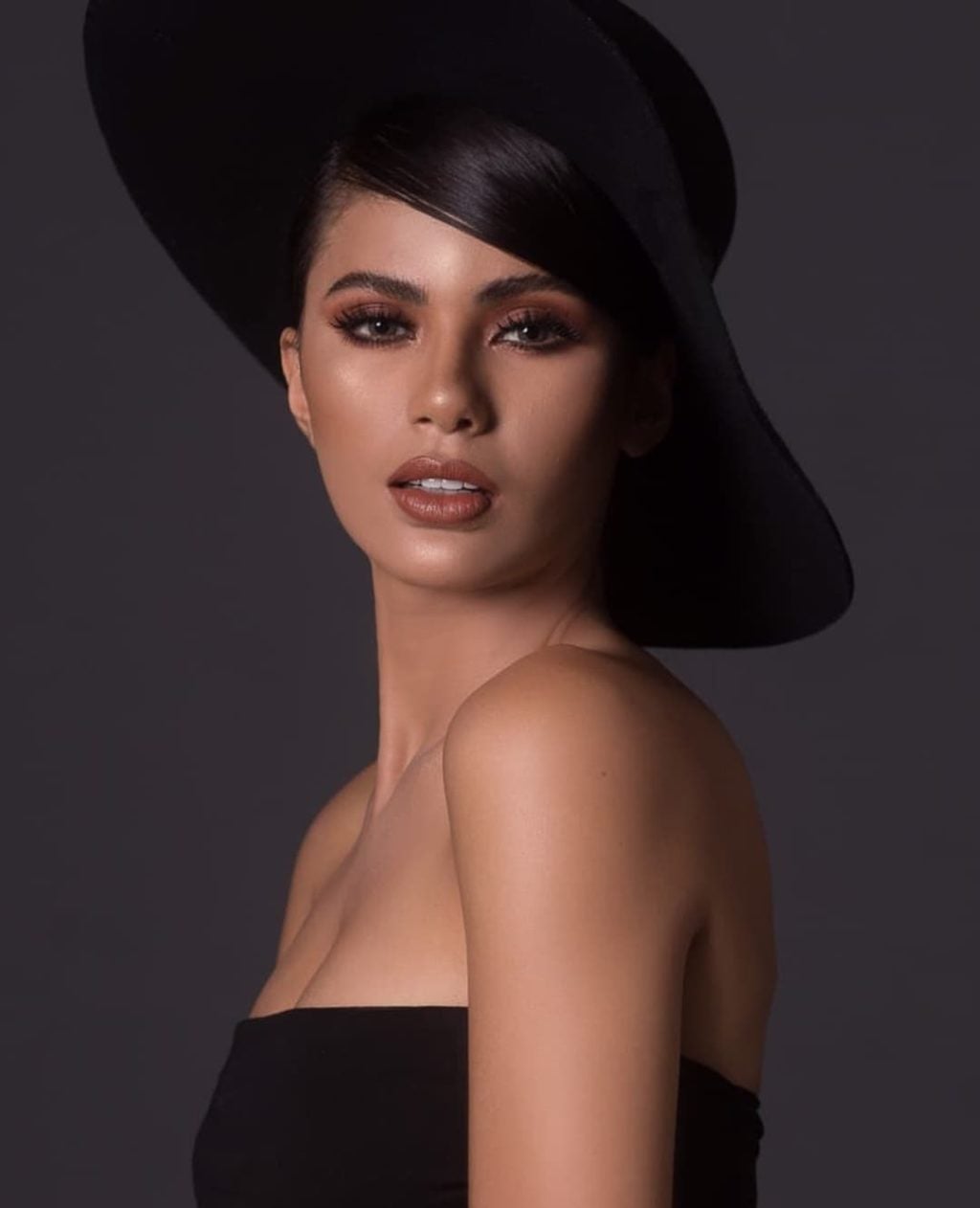 Cebu City, Philippines—Gazini Christiana Ganados is the next Filipina beauty tasked to raise the Philippine flag in Miss Universe 2019.

The 23-year-old beauty queen has given pride to Cebu after she represented Talisay City in the most prestigious pageant in the Philippines, the Binibining Pilipinas 2019, on Sunday, June 9, 2019, at the Smart Araneta Coliseum.

She went on to win the Miss Universe Philippines 2019 crown.

Before making it big in Binibining Pilipinas 2019, let us know more about this 5-foot-8 stunner.

She is also the only child in the family.

The Cebuana beauty queen is also a Tourism Associate graduate of the University of San Jose Recoletos (USJ-R).

She started her modeling career at the age of 15 when she was discovered by Sven Chua, the man behind the Origin Model & Artist Management.

This is the same agency which also produced Miss Earth 2014 Jamie Herrell. 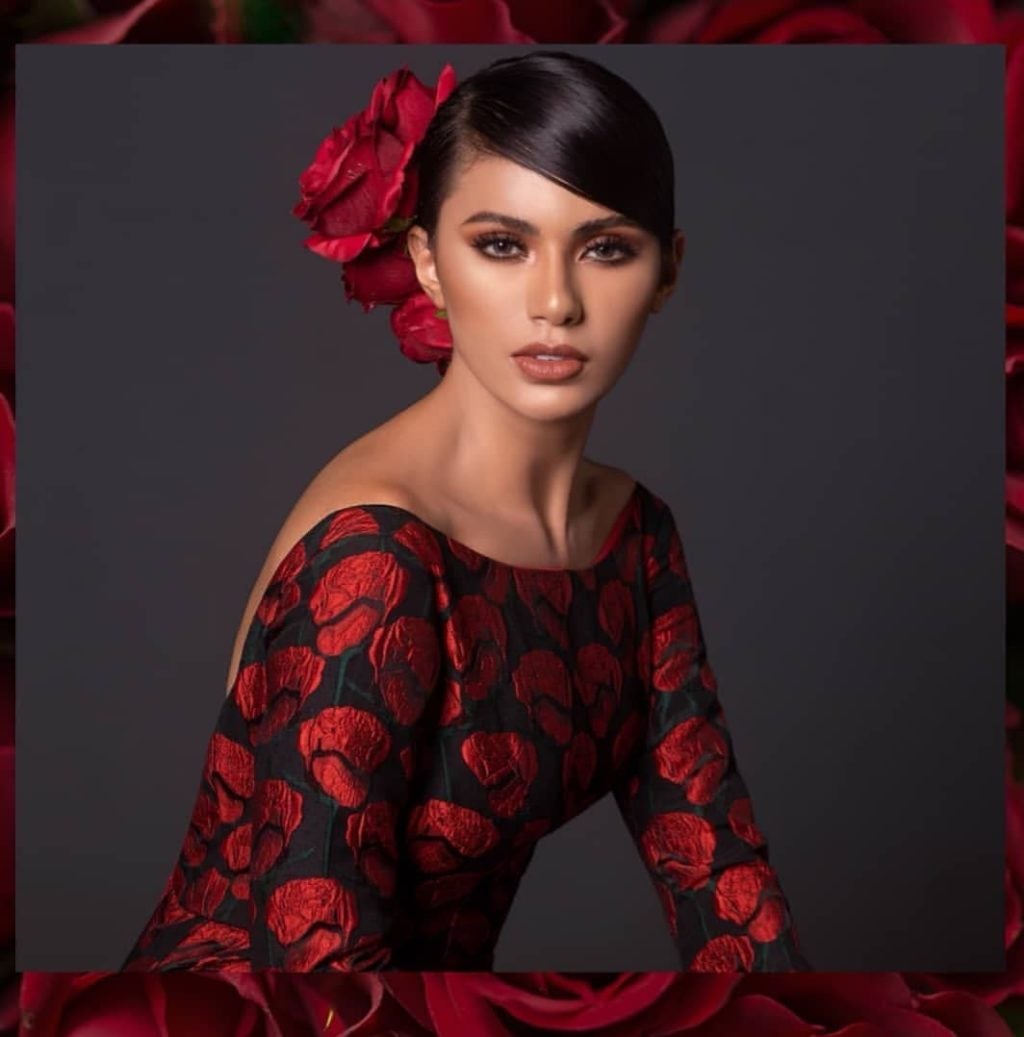 Her first pageant was Miss World Philippines in 2014, which was won by Valerie Weigmann.  She also joined Miss Bohol 2017 but only finished first runner-up.

Aside from the help and support she got from Origin Models and Management, Ganados was also trained by the Kagandahang Flores (KF) Cebu headed by Jonas Borces.

Read Next
Davide thanks Capitol employees; tells them to also support the Garcia administration