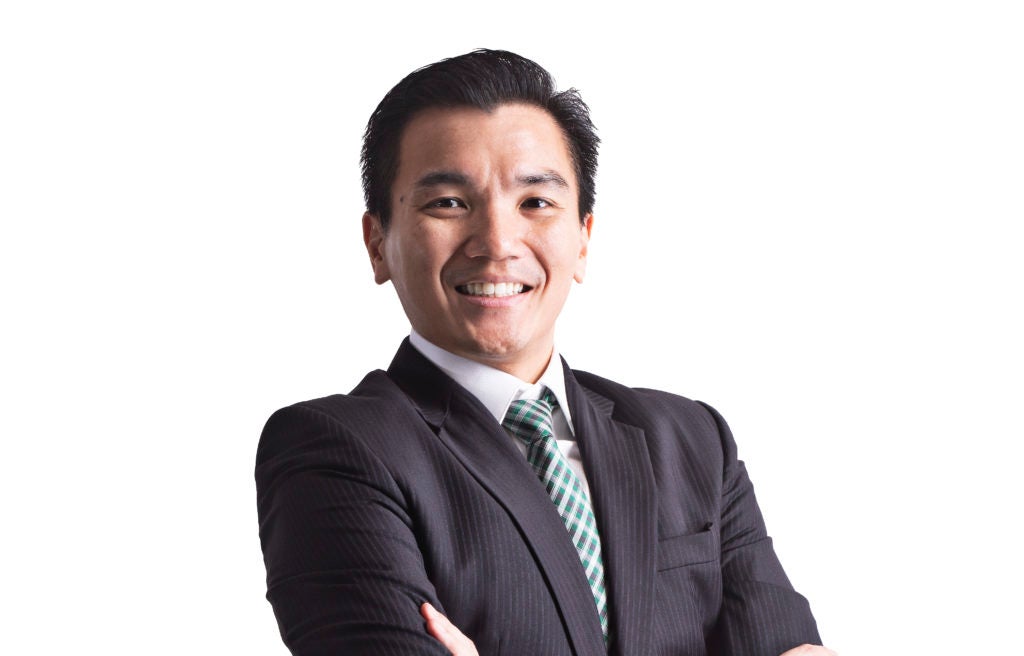 CEBU CITY, Philippines – Leading local VisMin developer Cebu Landmasters Inc. (CLI) announced the appointment of B. Grant L. Cheng as its new Chief Finance Officer to replace Stephen A. Tan, who recently retired from the company and is now part of the board of directors of CLI.

This was made official and duly disclosed after the 2019 Annual Stockholders Meeting last May 28 at Marco Polo Plaza Hotel.

Prior to joining CLI, Grant was Vice-President and Senior Deal Manager at BDO Capital & Investment Corporation. He led his project teams in managing various complex capital market transactions and advised companies in a broad array of industries on corporate restructuring and reorganization.

Previously, he was a private banker based in Singapore handling accounts for high net worth individuals and institutions.

He was awarded as one of the Top Ten Outstanding Students of the Philippines by the Philippine President and earned his Masters of Science in Wealth Management with distinction from Singapore Management University and Swiss Finance Institute in Zurich.

“Grant is a great addition to Cebu Landmasters. With his leadership and expertise in banking and finance, we are confident that he will add to CLI’s growth story,” said Jose Soberano III, CLI president and CEO.

Soberano reported during the stockholders meeting that 2019 will be a year of sustained growth and expansion. Growth, as the company intends to surpass the 2018 performance; and expansion, as new developments are being rolled out in different expansion sites in key VisMin cities of Iloilo, Bohol, Dumaguete, and Ormoc.

“Cebu Landmasters will continue its growth momentum and expansion, and it’s critical that we select the most qualified executives to be part of the company’s leadership,” added Soberano. /dcb